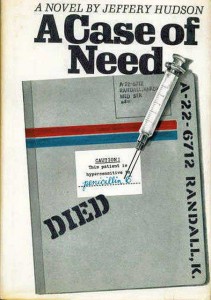 Who doesn’t know Michael Crichton? The medical doctor has been a best-selling author of so many books, many of them made into movies.

But few know of a book he wrote when he was a medical student. The book, A Case of Need, was published in 1968 using a pseudonym, “Jeffery Hudson.”

It’s about an abortion case – try to source for a copy from a second-hand bookstore. It’s a great read! 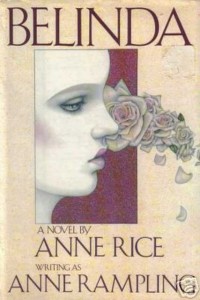 Everyone knows Anne Rice and her books on vampires, though she has written some other very critically-acclaimed books too.

But few know of her as Anne Rampling.

It’s a story of a 44-year-old illustrator of children’s books falling for a “golden-haired object of desire, fresh and uninhibited.”

Belinda ala Lolita – worth a read!