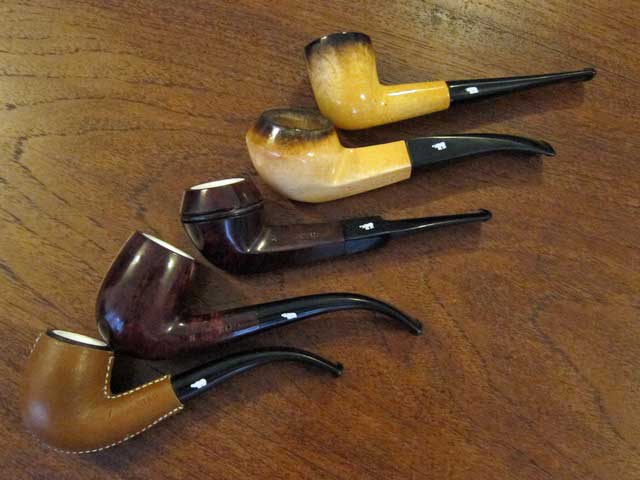 Tanganyika, once known as German East Africa, and since 1964 part of the United Republic of Tanzania used to be the source of Kiko pipes.

However, the Tanganyika Meerschaum Corporation Limited no longer exists and Kiko pipes are a rarity.

But, recently my Canadian friend Edward Wong found five – unsmoked – and bought them for me!