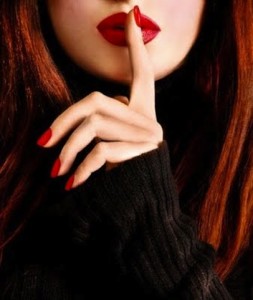 In recent days, a 16-year-old prostitute has made 48 men in Singapore household names.

There has been a projectile-vomit-like torrent of name lists in the local papers as well as online.

Singapore waits with bated breath for the release of further names and the identity of the underage hooker.

But a gag order has been issued on any information that will reveal details about the girl, violation of which can get one a fine of up to S$5000/- or jail time of up to 12 months, or both.

A bit too late, I’m afraid. The girl’s name and pictures were splattered all over the Internet long before the gag order was imposed.

But that’s besides the point.

The point is while the pimp and those 48 charged so far for commercial sex with a minor have been exposed publicly why cover up for the person without whom this whole sordid episode would not have been possible in the first place?

It was reported that the pimp Tang Boon Thiew recruited his “service providers” using Facebook to entice them to be models and then dangled the carrot of easy money by persuading them to be “escorts.”

Agency owner Kurt Tay was quoted saying “I receive such calls from underage girls every few months or so… It is an easy way for them to earn big bucks.”

Tang Boon Thiew, her pimp had advertised that her services included “BBBJ, AJ, AR, CIM” whatever that means.

A busy afternoon for sure. Many busy bodies in action.

Got her gag reflex under control, apparently.

Therefore I say the gag order on the rest of us is uncalled for.

Expose her and shame her. Charge her and convict her.

And prostitution is legal in Singapore with anyone 18 and above.

Not that I approve of it.

Not that my opinion matters anyway.