Hypocrites of the Highest Order? 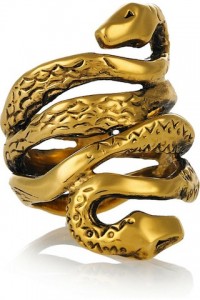 Yesterday I learned that residents of a clutch of housing developments (Dairy Farm, Chestnut and Cashew) in Upper Bukit Timah have banded together to protest against the development of what might be taller condominiums in their neighborhood.

These residents’ first concern is that the development there may tower over their low-rise homes and block their verdant views.

Their second concern: the construction will harm the plant and animal life and increase surface runoff into a canal, which already fills when it rains.

A third concern: A road planned in the area will cut into a canal-side jogging trail popular with residents at dawn and dusk.

One of them told the press that such developments would overshadow homes in the area and that the clearing of the secondary forest would threaten its animal life, which includes macaques and tree snakes.

Did these jokers feel it was perfectly fine to eliminate entire forests of macaques and tree snakes when THEIR own estates were built some years back?

Netizens have been quick to bestow labels upon them.

Yeah people may be born at night but not necessarily last night.

Are they really concerned about the monkeys and the snakes or are they more worried about the view?

Can’t blame the public for questioning the real motives of these residents.

Well, whatever it is, it doesn’t really matter. This country is already full of hypocrites but I guess there’s always room for more. Mai pen rai.

If indeed they are hypocrites I wonder if they can get along with others at all. Perhaps that’s why they live in exclusive residential estates patrolled by security guards rather than in the type of housing 80% of Singaporeans live in. But I guess if you put fifty children with Down’s syndrome in a room there is going to be a lot of hugging anyway. 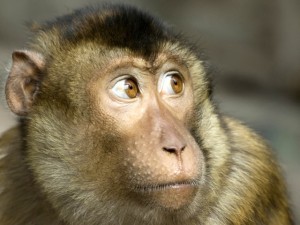 Nice to know that I'm being loved now.