Having decided that big and more is the way to go, I purchased two colossal size pipes recently. The first is a really super huge giant Ardor by Dorelio Rovera. The pipe, made for Christmas 2011, weighs 300 grams, meaning there’s nearly three-quarter pound of briar here! And look at those lovely bird’s eyes! 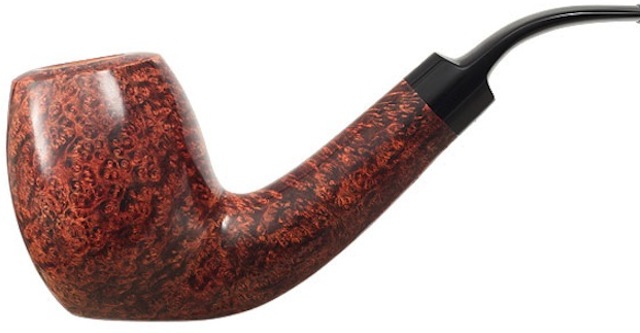 Here’s a photo of Ignatius Tan holding it: 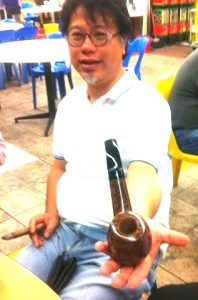 The photo below shows another humongously gigantic Ardor – the Mercurio Giant – with enough briar for at least seven regular-size pipes. These two massive Ardors, together with that supersize meerschaum Calabash and that colossal Bjarne Nielsen, the super-long Dunhill, a clay pipe from the Netherlands, that Lord of the Rings Pipe, as well as my Vietnamese Dieu Cay, are, for now, the eight largest pipes in my collection. Whoever said “less is more” is an idiot – more is always more! 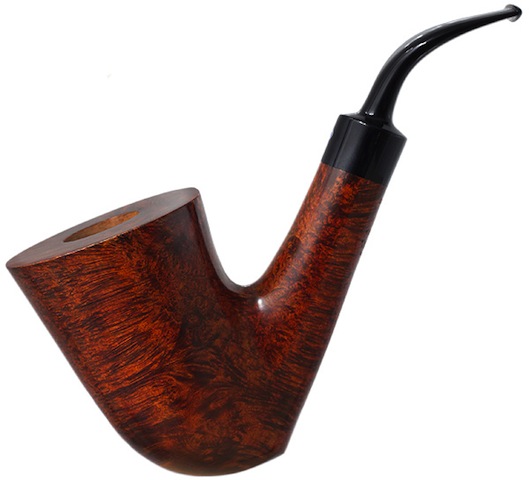 To give you a perspective of how large the pipe is, here’s a shot of Alec Molloy holding it: 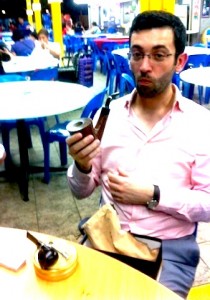 All these lovely gems purchased from Smoking pipes.com.

Yes, don’t get ripped off by local retailers who know nothing about pipes and who sell even crap at overly-inflated prices.