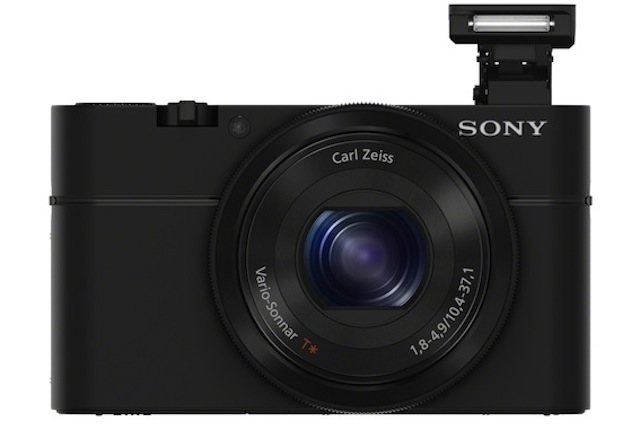 David Pogue of The New York Times calls this the best pocket camera ever made. No photos this good have ever come from a camera this small, he says. The RX100 has a huge one-inch sensor – the biggest ever stuffed into a pocketable zoom camera. That’s nearly three times the area of the previous pocket-camera photo-quality champ, the Canon PowerShot S100.

The maximum aperture (lens opening) of its Carl Zeiss lens is f/1.8. That’s the widest aperture one can buy on a pocket camera. That, too, helps explain its ability to create bokeh (blurring of the background), and its spectacular results in low light.

The Sony’s macro capabilities are impressive. You can focus from a distance of just under two inches away from your subject. A typical SLR can’t get any closer than 10 inches from the subject with its included lens.