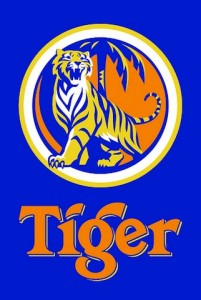 They are fighting over Tiger.

I’m cognIzant of Tiger’s pedigree, that it is a beer manufactured by a brewery established in 1931 by Fraser & Neave’s joint venture with Heineken. That however, doesn’t mean it should be sold to the Dutch.

For that matter, should it be sold off at all?

In any case, the Thais have put in a higher offer.

Do ordinary Singaporeans have a say in this?

Whether or not Singaporeans have a say, surprisingly no one seems to mind.

Tiger is not just a beer.

It is our history, our heritage, very much a part of Singapore.

And we gonna sell it?

Not a pip squeak from loyal Tiger fans.

Seems we’re quite happy to be owned.

Temasek’s 2006 purchase of a telco in Thailand was part of the causes attributed to the eventual downfall of then Thai premier Thaksin Shinawatra.