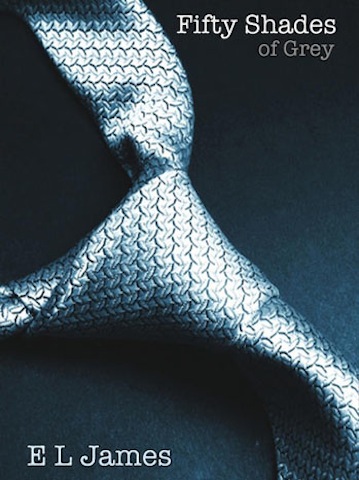 So once again people in power have taken it upon themselves to think that they are the ones who know better, who can decide what I should or should not read.

Fifty Shades of Grey has been banned in our libraries. The ban was made known to Singaporeans in May. I completely missed the news, hence this rather dated response.

I’m not arguing about the book’s literary merit – which in this case, has none by the way – but I’m concerned that there are people among us who actually think they can decide what the public should and should not read.

Not too long ago, there was a one-testicle shorty with an ugly mustache who believed in eugenics and tried to breed a pure Aryan race by murdering at least six million Jews – he exhibited the same shitty attitude: I know better than others, I decide for you.

It’s a pity Fifty Shades is banned, because in the light of the popularity of such works, I was just thinking of suggesting to publishers to rename some old classics.

I’m sure these new titles of old books will bolster sales:

Crime and Lots and Lots of Punishment

The Merchant of Pain