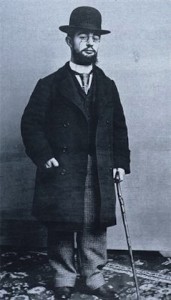 Shorty Toulouse-Lautrec claimed to have hypertrophied genitals, as if anyone cared.

I suppose for a man, height is very much related to ego.

If you are tall and big like Arnold Schwarzenegger you walk with a swagger and act like a big shot.

But I have seen many vertically-challenged people, men especially, swaggering around too.

Indeed I have seen too many vertically-challenged – ok, short – men who compensate in other ways.

I’ve personally heard Juan Martin Flavier, former Secretary of the Department of Health of the Philippines joking in Cebu some years back that while God didn’t make him tall, God more than made up for that by making him well endowed in other parts.

Napoleon tried strutting around like a real emperor, Hitler of course was not only a short-ass, he also had only one testicle and six million Jews died because of that. Here in Singapore, super-biang Mah Bow Tan married a white woman who towers over him

When I was growing up – pardon the pun – there was a shorty in my class in primary school who had such an ego problem my dad once bet a hundred bucks that the kid will grow up to be a pathological liar.

Shorty actually became reasonably successful in his career (working in a lab with minimal interaction with humans since having conversations with them will be out of his depth) and spends the rest of his life bragging about how much he makes, how prostitutes fight over his supposedly humongously huge and long dick, how he owns some rather rare relics and antiques such as the world has never seen – all probably barefaced lies of course. It’s so transparent it hurts to see him lie through his teeth.

Actually it is so pathetic to see Shorty even at this age, constantly going around reminding others of his own greatness by putting everyone else down. I’ve not known this reptile to say a kind word about anyone. And it’s just so not right and tragically so sad to see a yokel his age, driving a Biang sports car trying to look cool, with elevator heels and blinky rings – “See this stone? It was plucked from the Queen’s crown, you know!” – the size of golf balls on his short pudgy fingers and  that comb-over hairstyle that even that other egoistic pig Donald Trump wouldn’t dare attempt.

Height is something you can’t do anything about although in China, there are shorties who now get conned into going for surgical operations to extend their height, but then in China, everything’s possible, right? I hear in China, great, glorious “everything also can” China, there are lots of two-bit plastic surgeons who can even give over-fucked, 45-year-old antediluvian, ugly old women new hymens.

How you deal with your height – or lack of it – says a lot about you the person.

Come on, Shorty, deal with it lah, please! It makes us cringe seeing you metastasize into an obnoxious creep, so spare us the pain of seeing you trying to inflate yourself all the time. You must be so short in so many areas – at least 50% shorter than that already-very-short fucktard Alvin Tan Jye Yee who posted all those videos and photos to prove that even eunuchs can copulate – or so fucked in your head to think that all those things you do will make you “cool.” Your insatiable egotism is a pain to watch. Conversely, your poor attempts at “impression management” only make us shudder. We old money became wealthy generations ago, and we are comfortable wearing 20-dollar plastic watches; we whose estimated net worth falls into the “holy shit” category don’t have to prove anything to you and we squirm when midgets – in every sense of the word – such as you try to prove something to others and to themselves because we do not conflate wealth with worth.

A bad case of inferiority complex is the worst prison to lock yourself in, Shorty.

By the way, Shorty, if you’re reading this, how’s the weather down there?

And thanks for entertaining us with your tall tales and your antics.

We whose ancestors owned the cattle on a thousand hills – including your ancestors’ hills – forgive your shortcomings.

Sigh, so many people to insult, so little time.

Enjoy these pictures of armpit sniffers: 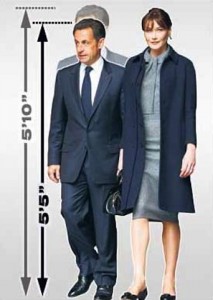 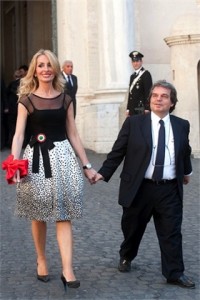 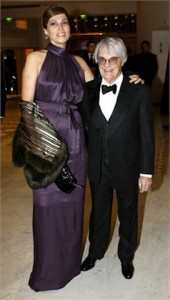 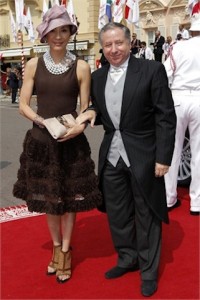 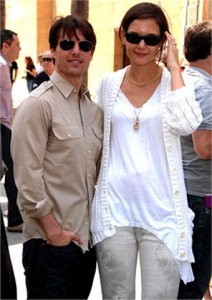 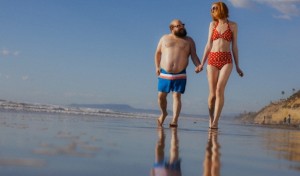