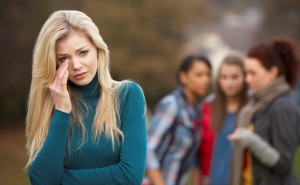 Recently after years of silence, a friend suddenly emerged from the woodworks and wanted to buy me lunch.

Turned out that he wanted his CV re-done and reckoned I was the best person for the job. He also wanted me to find his daughter a job.

The moment you’ve outlived your usefulness you are persona non grata.

But when you are needed, they know how to find you and they will bloviate about your greatness to no end.

And all these years, I’ve been wondering how this person was getting along.

Sigh, sometimes I waste too much time thinking about those that don’t think about me for a second.

Until they need me, that is.

Then they are those who show up when they read that your new book is launched or when you are in some kind of limelight. Before that they were spewing bile behind your back.