Time Wasters in Our Courts 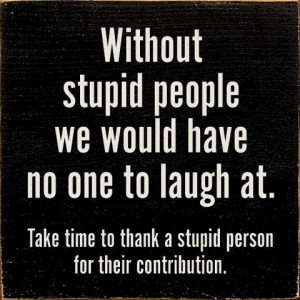 In recent months we have seen how some retards, standing trial for crimes for which they were charged, wasting precious court time by opting to stand trial and then making a mockery of the judicial process through trials within trials, through all kinds of dramatics, and through all kinds of ridiculous claims and accusations and childish “the-dog-ate-my-homework” type of excuses.

These morons not only waste tax payer money but clog up legitimate cases waiting for the courts.

Above all, they make a bloody fool of themselves.

The skins of these idiots must be thicker than elephant hides. I wonder if they, their family members, their children and relatives know where to hide their faces. My sympathy goes out to those unfortunate enough to be connected to such cretins.

There should be some sort of measures in our country to nip such occurrences in the bud right from the beginning. There should be some sort of preventive measures in Singapore early in the process to prevent such jokers from jerking our courts around and from getting away with such stupid, laughable, ludicrous and mischievous antics to buy time and to divert guilt from themselves including malingering and pretending to be unfit to stand trial.

Some of these douche bags include dumb asses from the civil service, the financial industry and from academia.

They think they are geniuses who can talk their way out of trouble.

They think that this country is like East Germany of the 60’s, they also claimed that their statements to the authorities were coerced out of them. When confronted with their own medicine, they then turned around like petulant kids and screamed “We’re not living in East Germany!”

Sad. Everyone wants to be a comedian nowadays.

Albert Einstein is believed to have once said that the difference between stupidity and genius is that genius has its limits. 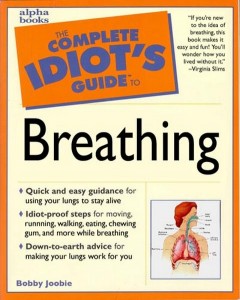 Required reading for shitheads who suffer breathing difficulties in court.