They make fake Louis Vuittons, fake eggs even, and can even give you fake virgins on your wedding night.

Now they have cigars too.

Well, I won’t touch the bloody things with a ten-foot-pole if I can help it. 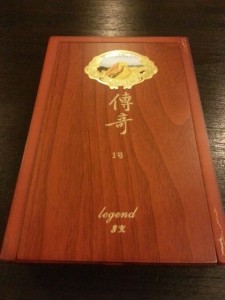 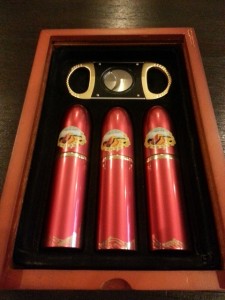 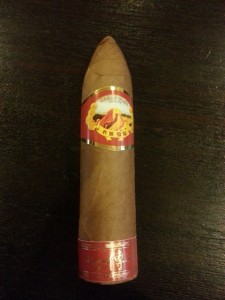