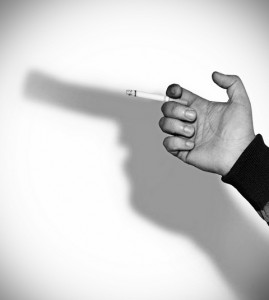 I don’t smoke cigarettes though I smoke a pipe. Well, actually I am more of a pipe collector than a pipe smoker. I also indulge in an occasional cigar, but I am NOT a pro-smoking activist.  However I must say that the views of my friend, the highly-opinionated author John Arnone, who now lives in Thailand, and obviously a cigarette smoker, are worth a read. What follows below was written by John Arnone:

Did you see the report from the World Health Organization that confirms that air pollution is indeed carcinogenic and is causing cancer? On October 17th, CNN reported that the World Health Organization released a report stating that air pollution is now officially identified as a carcinogen and is causing cancer in human beings. They went a step further in declaring that in 2010, air pollution took the lives of 223,000 people worldwide. Air pollution was defined as fumes caused by transportation (cars), stationary power generators, industrial and agricultural emissions as well as home cooking and heating.

Absolutely nothing was mentioned about second hand cigarette smoke. Further, it did not mention whether or not that figure of 223,000 people was deducted from the figures attributed to second hand smoke by the fanatics of the world who were so quick to condemn smokers.

Considering the amount of air pollution in the atmosphere and second hand smoke, which would you say is causing cancer in non-smoking people? Further, I read a report that 60% of all new lung cancer cases are non-smokers. How could that be? They have successfully removed smokers from their presence, so where are they getting their lungs polluted?

For thirty years they persecuted smokers under the guise that we were causing cancer in non-smokers.

We were maligned publicly on a daily basis. Our friends stopped inviting us to visit unless they too smoked. Smoking rooms were removed from airports around the world leaving long distance travelers hanging in the lurch. We were banned from bars and restaurants and even prevented from smoking in our own offices. In Thailand we were banned from parks and lines were drawn ten feet from buildings so that we won’t kill anyone. We were taxed into submission. Do I need to go on with this? All non-smokers know what I am talking about because they all took part in the inquisition known as the anti-smoking crusade.

The anti-smoking Nazis alienated us, taxed us and verbally abused us at every opportunity and now we find out that not only are we innocent, but it is possible that many smokers are also dying from the combined causes of air pollution and our smoking. So rather than the perpetrator, we have been pretty well proven to be additional victims of carbon dioxide. Something I always suspected.  Is anyone offering apologies? Are draconian taxing practices being reviewed? Are no smoking laws for restaurants being changed back to smoking and non-smoking sections? No to all of it. Rather, the entire matter has been swept under the rug as if the smoking inquisition never happened.

CNN balked when bringing up the cigarette issue in conjunction with it. I suspect that all news sources will avoid the issue as will the governments that were so quick to persecute a third of their citizens. No one wants to remember how they hanged a prisoner only to find out afterward that he was innocent.

Four or five years ago I was forced to go outside the Siam Paragon shopping mall to smoke a cigarette. As I was sitting outside, I noted that people were walking around me in an attempt at saving their lives. I also noted that not fifty feet away there was a major traffic jam on Sukumvit and thousands of cars were spewing smoke into the air, but no one else seemed to notice. I remember actually chuckling that people could not understand that the air of their city was hopelessly polluted, but they were ducking my second hand smoke. What really bothers me is that if I figured it out, why did it take a covey of scientists so long to come to the same conclusion?

When you think about it, smoking is kind of stupid. Why would a person want to put a piece of paper with tobacco inside in their mouth and light it on fire? And yet at least a billion people internationally have done so. Why? When we have the answer to that question we will finally come to the conclusion that everyone should have years ago. People inherently are nervous and get on each other’s nerves. Smoking helps to pacify them. By smoking, they risk long term damage to their lungs, but by not smoking they risk obesity and have to invent terms such as bipolar disorder to explain their erratic behavior. It’s kind of a catch 22. All that I know for certain is that my brother, father and best friend all quit and within three years were dead. The were all long time smokers and were badgered into quitting.

But all of my speculating doesn’t answer the question of why the non-smokers of the world went after the smokers with such a vengeance. Surely they were not thick enough to be able to look up into the sky and not surmise that in many places the air is not fit to breathe. Or was it something so subtle as the peaceful look on our faces when we are puffing away? I don’t know, but I do know that I rate the smoking inquisition as only second to the holocaust, Khmer Rouge and Rwanda as the biggest mean spirited mass movement of the past hundred years. And yet, two thirds of the entire population of the world took part.

Now, no one wants to say: “I’m sorry.” They just want to pretend that it didn’t happen.

NOTE: The above was written by my friend John Arnone. 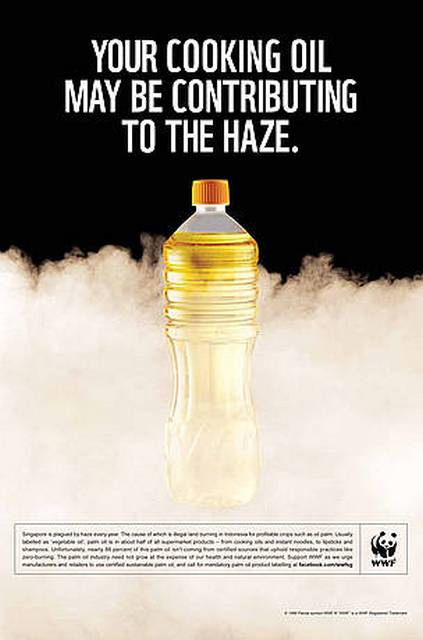