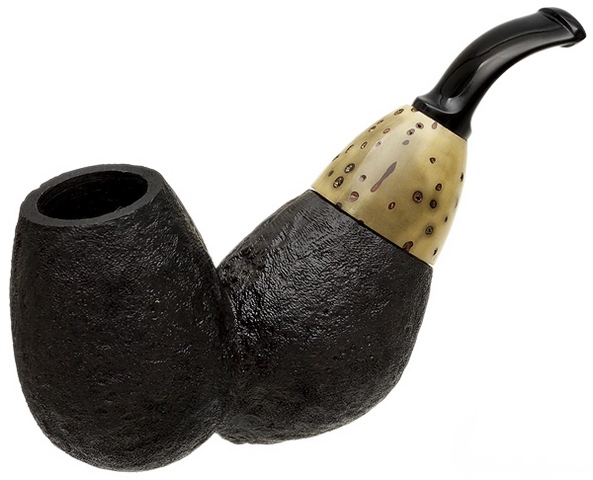 The unusually-shaped pipe incorporates a tagua nut, from a tree also known as ivory palm or vegetable ivory. With the hunt for ivory being frown upon worldwide, the tagua nut has become popular in recent times because of its resemblance to ivory. Ecuador is the world’s largest supplier. 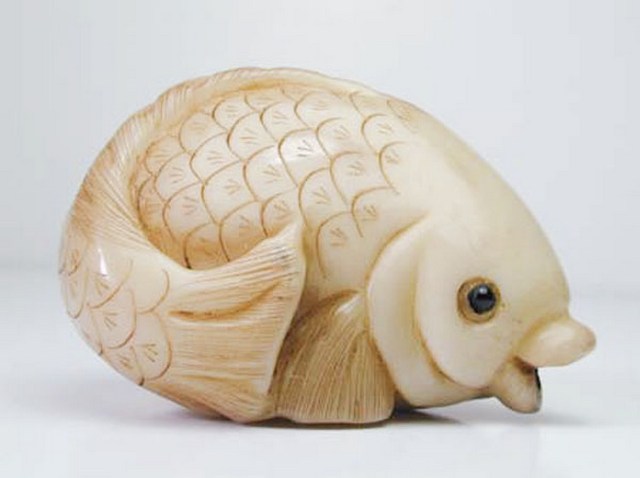