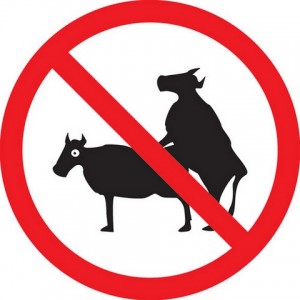 Wise men from above wanting to implement booze-free zones in Singapore were ever so caring and pedagogic they were quick to point out to us the brainless masses that this is not a new concept, that some first-world countries also have booze-free zones.

Great idea and thank you very much kind sirs. One learns something new every day.

With petty officials possessing little brains, but quick to catch on, here’s the future I envisaged:

Copulation-free Zones
Some areas will be thus demarcated to avoid moral corruption of the clueless.

Fart-free Zones
To save us from olfactory assaults. Beans may also be banned in conjunction.

Beng-free Zones
Need serious consideration, this one, or more than half of Singapore will be thus zoned.