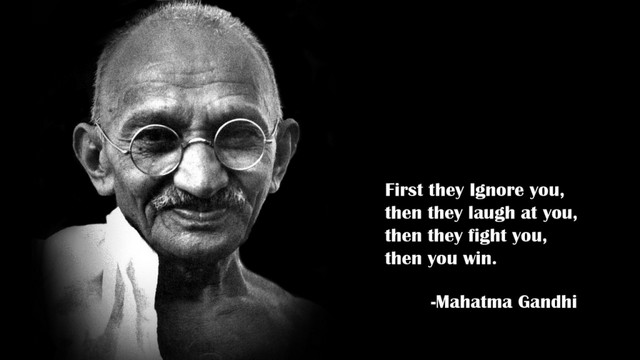 For the longest time I labored under the delusion that I was a respectable man with honorable intentions. I thought I had ideals and that my behavior was governed by a set of morally-correct principles. It was a high-minded and self-righteous mentality. Although the mentality had flaws, it also had a certain je ne sais quoi that made it very appealing. It took decades of being taken advantage of to know what a pushover I am. It’s gotten worse recently. (Yup, I’m always ripe for a con.) Lately. I have been suffering extreme disappointment with fellow human beings. Disappointment caused by their action and inaction. True, as one grows older, one would surely wise up to the fact that life is one big stage anyway and compromise seems to be the way to go. What a gap from what it should be! Some people try to beat the system (most fail eventually to their own detriment) but in this world obsessed with shades of gray nothing is as they seem. So I too stumble and fall like everyone else. I am utterly disappointed with myself too, disappointed that I’ve allowed myself to be suckered, disappointed that I’ve allowed myself to be trapped, disappointed that I don’t have the balls to slice off toxic ties, disappointed that I have such a soft heart.

Friedrich Wilhelm Nietzsche said he who fights with monsters should look to it that he himself does not become a monster.

In the final analysis, one way or another, we have all become monsters.