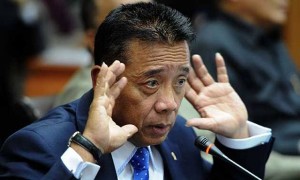 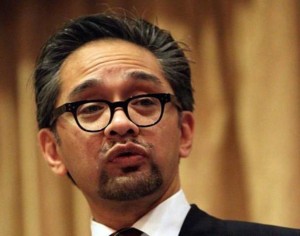 Singapore has sent a strong signal to Indonesia that it opposes the naming of an Indonesian warship after two marines who carried out the bombing of MacDonald House in Singapore in 1965, causing deaths and injuries.

However, Indonesia’s Coordinating Minister for Political, Legal and Security Affairs Djoko Suyanto said that Indonesia had considered the issue “in a mature way.”

And Indonesia’s Foreign Minister Marty Natalegawa said that the Indonesian government has noted Singapore’s concerns but sees no reason to change the name of the ship.

Oh their asses must surely get jealous of all the shit that comes out of their mouths.

Considering the fact that smarty Marty obviously thinks with his dick, that’s not surprising.

Oh by the way, from henceforth, I shall rename my anus “Indonesia.”

Just doing my part for my little red dot of a country.

“Little red dot” – a slur bestowed on us by another Indonesian retard, BJ Habibie, who used to be president of Indonesia.

As a baby, his parents must have known what he was capable of when they were naming him.

If retards could fly, Indonesia would be an airport! 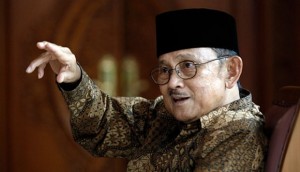 BJ Habibie – he can give my red dot a BJ!