Nothing Goes to Waste

Hong Kong has been my playground since I was a teenager.

Of late, there’s been a proliferation of so-called celebrity chef eateries in the territory as well as some with Michelin stars. I’ve tried them all and sad to say, this jaded palate of mine has yet to dine at a restaurant with a real “wow” factor. Look for my posts under Eat Drink Men Women for my earlier reviews of some Hong Kong eating places.

I dined on fresh abalones as well as the dried ones: 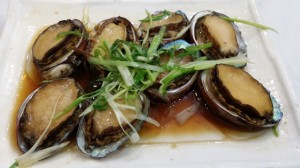 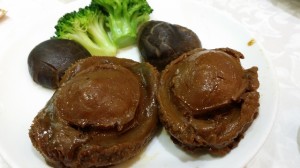 I munched on chicken claws and fallopian tubes: 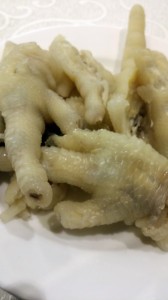 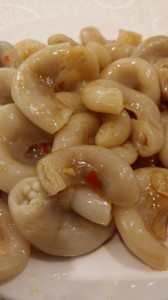 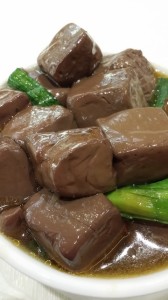 And for dessert, what better than bird nest cooked in coconut milk? Yup, nothing goes to waste, these secretions from salivary glands of swiftlets are made into delicious desserts. The Chinese are a resourceful people, even testicles from roosters are being feasted on. 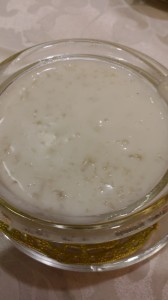 Good food doesn’t always have to be caviar, foie gras or champagne. Often, it’s the simple stuff that’s so palatable and of course, the company’s important too.