The Talking Heads Amongst Us 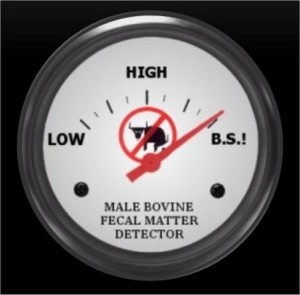 The media has a habit of going to the same media whores for their opinions.

The way it works, it looks like Singapore has only one (Jabba the Hutt-looking) psychiatrist, one cartoonish stock broker with a penchant for cheap, ugly hats, one property agent who can’t seem to talk without projectile-spitting saliva, one (pondant-looking) plastic surgeon and one nominated MP who is famous now for repeating the obvious. (Christ, is that how that idiot makes a living?)

Most of these clowns just spew crap, or at best, glorified commonsense re-packaged as profound, analytical statements. Period. I would venture to suggest that some are actually not being very professional by making comments they are not supposed to be making on matters whose details they really know very little about.

Sunday’s papers carried news about a boy from Hong Kong who was dumped here by his father. The boy has refused to talk to anyone. One supposed mental healthcare professional interviewed opined that the boy remained silent because he could not trust anyone.

He was quoted as saying “The fact that he has refused to talk or give any details may be a sign that he has long given up or doesn’t trust people anymore. If a trusted person can do such a thing to you, then nobody else can be trusted.”

What baloney! Has this person met the boy and interviewed him? What has he done to diagnose the boy professionally in order for him to make a statement like this? Is the boy autistic? Or suffering from PTSD? What the talking head said are the kinds of rubbish uneducated, misinformed uncles in kopi tiams conjecture about while binging on cheap beer while ogling at beer promoters’ tits.

The Sunday Times claimed that he is a psychologist. Well when I read that my bullshit meter immediately went off the charts. Shame on the media for running to so-called go-to “experts” for such nonsensical and unqualified “professional” opinions.