Mr Lui Should Resign, and so Should the SMRT CEO 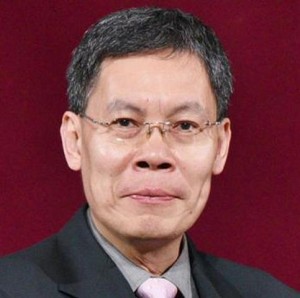 July 7th. Yet another SMRT breakdown – the worst so far, and possibly the worst public transport disruption Singapore has experienced. Power fault affected trains along the North-South and East-West lines at 7:15pm resulting in system-wide disruption. An estimated 250,000 commuters were inconvenienced. It was peak hour and during this month of Ramadan, Muslims were rushing home to break fast with their families. Partial service was restored at 9:20pm, albeit at slower speed, on the East-West Line from Pasir Ris to Joo Koon. Service at North-South Line resumed only at 10.35pm, at a slower speed as well. And the following morning trains were running at reduced speed.

Some argue that Singaporeans are pampered, that train breakdowns occur rather frequently overseas.

So? This is Singapore, you know. This is not London or Sydney.

The taxes we pay go to pay top dollars for the best and the brightest, and our expectations are high. They are not unrealistic. After all, we have been told time and again, that SMRT is doing its best to improve its train system.

I therefore call on the Minister of Transport, Lui Tuck Yew, to do the honorable thing.

It’s all about accountability.

SMRT CEO Desmond Kuek ought to resign too. 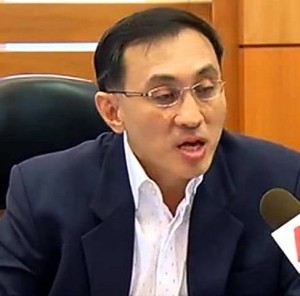 Just hours before the disruption – on the very same day – at the company’s AGM, the ex-general was bragging about how much train services have improved on his watch.

Frankly, I don’t think he knows his ass from his elbow.

Of course, he later apologized for the breakdown.

But a meaningless and contrition-free apology does not right the wrongs. It is useless saying “sorry” a million times when disruptions occur over and over again. Words are cheap.

Also, please don’t brag about your staff working overnight to make the trains move again. That’s your frigging job (for which you are being paid more than two million bucks a year.)

Which part of that don’t you understand?

As for his equally incompetent predecessor Saw Phaik Hwa – and her entire team – the government should claw back their salaries for doing such a shitty job in the first place.