Enthronement of the Bratty 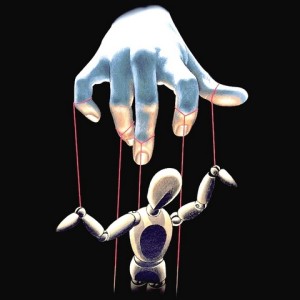 The brats are in control.

If someone has a sense of entitlement, that means the person believes he deserves certain privileges (such as respect and compliance) – and he’s arrogant about it.

This mindset is often the result of failing to realize that we are not so special, and other people don’t merely exist to serve our needs and wants; that other people are not here to kowtow to us.

These brats are often labeled “bully” or “manipulative” or “ruthless” or “egotistical” or “vain.”

“Manipulative” is what we need to guard against.

Manipulative people do not understand the concept of boundaries. They are relentless in their pursuit of what they want and they have no regard for who gets hurt along the way.

Manipulative people will crush anyone and everyone that gets in their way.

There is nothing more dangerous than manipulative people with good interpersonal skills.

They are basically wolves in sheep’s clothing.

Don’t be hoodwinked by appearances of humility; smiles can be deceptive.

Who did you say you voted for?

Good luck to you!