Beating the Crap out of an Uber Driver 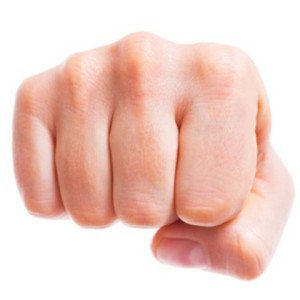 Yup, a video that has since gone viral shows an Uber driver having his shit beaten out of by a LTA officer.

My two cents’ worth: (1) Passenger is a moron for asking the Uber driver to pick her from taxi stand. She’s the same idiot who posted a video of the altercation online. Sigh, too many stupid people walking around with smart phones posting videos of perceived wrongs. If you have the balls, stop the fight or right the wrongs, instead of posting videos to social media and hoping wrongdoers will be shamed. What a cop-out mentality!

(2) The Uber driver should have known better – he rents a regular car each day to be an Uber driver, so he jolly well knows he’s not a taxi driver, and he’s not supposed to pick up anyone at taxi stands.

(3) According to Sunday Times report, the driver actually provoked LTA officer to book him.

(4) The LTA officer who struck the first blow was provided by a cleaning service. Ramky Cleantech Services supply their cleaners to LTA to become enforcement officers? What the fuck?! Not even rent-a-cop, more like rent-a-cowboy-wannabe. How was this allowed to happen? Bastard needs anger management training, among other shit. And the head of whoever agreed to such an outsourcing arrangement ought to roll.

Conclusion: all involved are fucking retarded and severely brain-damaged.