Ban the Shit out of Everything! 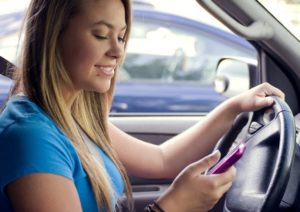 A letter to The Straits Times on March 16th says “Smoking while driving also raises risk of accidents” and another letter to the same papers on March 14th says “Make it illegal to smoke in vehicles.”

I have not heard of smokers causing traffic accidents.

Perhaps anti-smoking Nazis should take a look at other shit – like alcohol.

Alcohol consumption is even more deadly than smoking because alcohol is ingested into one’s body straightaway, and the harm it can cause is almost immediate – drink driving can kill, but smokers are unlikely to cause vehicular accidents after a smoke.

If the retards who write to newspapers really care, they should also not ignore issues like trans-fat, sedentary lifestyles, unforgiving attitudes, kiasuism, racism, ageism, terrorism and religious extremism  – all deserve to be in the spotlight.

Instead of being keyboard warriors, they should come together and co-labor to remove harmful habits from our lives and not suggest knee-jerk reactions like calling for bans.

Issuing you a call for the already draconian government to ban whatever deemed undesirable is a dangerous thing.

Next, they’ll be going after your butter, your char kway teow, your barbeque, your marmalade and your Coca-Cola.