Barbarians in our Midst 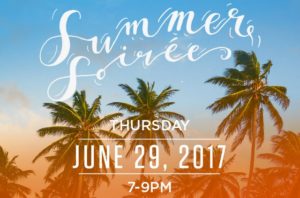 Invited people to a soirée recently – a time of piano music, champagne and caviar and the replies I’ve gotten convince me that Singaporeans need to seriously attend some etiquette classes.

I indicated that only those who CANNOT make it let me know.

But there were a few who disregarded that, cluttering my inbox unnecessarily, creating confusion.

The declines were particularly bad.

One said “Sorry, got to make a living.” It sounded like a rebuke to me. It sounded like “I am working hard to earn some money while you have the gall to organize parties.”

Another said “Cannot attend medically.” As if showing up would kill him. Honestly I couldn’t figure out what he was trying to say; I can only guess that he is not able to attend for medical reasons. Like I give a fuck if you are an alcoholic.

And there were some who didn’t make a pip squeak, they didn’t send regrets and they’re not likely to turn up anyway. An inexperienced party organizer would be stumped with his catering plans due to the behavior of such retards.

Now I know who to strike off my future guest lists.

Singaporeans should learn how to accept an invitation and how to decline one graciously.

Sending regrets is particularly tricky and it’s something people should learn how to do with grace, finesse and class.

Third world behavior has no place in the first world country.