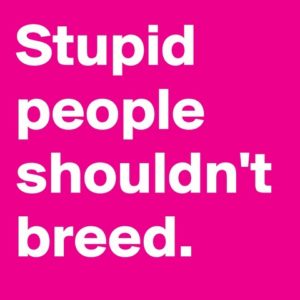 Coffee Bean lays claim to having invented the ice blended drink decades ago.

Copycats and disrupters are changing in a big way, how business is done.

The biggest taxi company in Singapore has just reported a massive loss. Its net profit for the second quarter ended June 30th fell 6.8% to S$79.4 million.

Taxi drivers used to be a spoilt lot, cherry picking passengers and disappearing whenever they are needed only to emerge when surcharges kick in.

Today Uber and Grab are eating their lunch.

No longer finding it viable to continue as taxi drivers, many are returning their taxis.

You may be the cock of the walk, but a day will come when you’ll end up as a feather duster.

Flexible working hours and the perks of having a car are what attracted many to become private-hire car drivers.

Taxi companies caught asleep at the wheel are now shitting bricks. Never did they anticipate that a day like this will come.

Their parking lots are filled with taxis returned by their drivers.

Those still hanging on to the taxis are begging the LTA to let them double up as delivery drivers.

It’s disastrous when you have stupid people in charge of companies.

Coffee Bean at JEM is a classic example; the behavior of most of the staff must be due to what I call imputation of stupidity from the top. If you go there, look out for a big-sized buffoon who looks like a Mongoloid and whose face looks like a trainwreck. Prepare to vomit blood.

It’s the same with a store named Eat Organic at 619H Bukit Timah Road. I have never met employees not just so rude and stupid but abso-fucking-lutely rude and stupid. It’s a horrible combination. You would have thought that people who make money out of new age hooey are welcoming, but not this bunch of shitheads, no sir.

Check these places out, they are good for a laugh. I won’t go into details. Oh no, I won’t deprive you of the unique experience that you will undergo when you visit these places and sample world-class stupidity first hand.

But eat tranquilizers before you go.

Stupidity may not kill the stupid, but it can give us smart people heart attacks.