Time to follow up with a second show. It’s been a long time since 2011.

This time, millions of dollars’ worth of pipes were exhibited and pipe makers who flew in to exhibit their masterpieces included Lee von Erck, Satoshi Kosaka, Li Zhesong, Jerry Zenn and Peter Hemmer.

Yes, our first show was in 2011. Click to see pictures here. 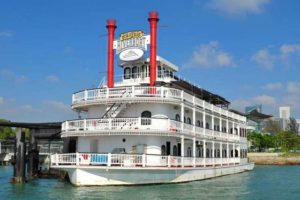 This time it was held on a Mississippi river boat. 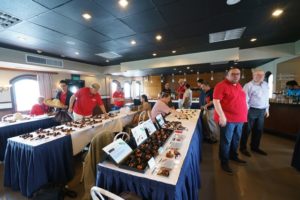 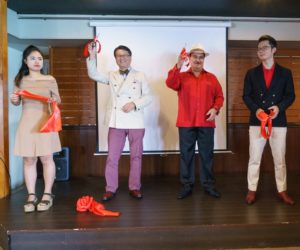 Opening was by two of the greatest names in pipes and cigars – Kyozaburo Tsuge and Carlito Fuente, Jr. 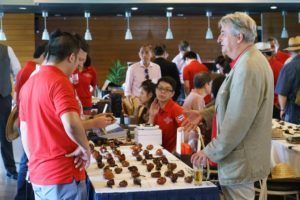 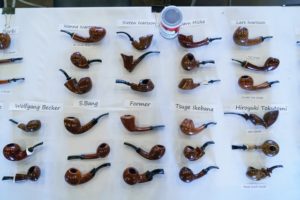 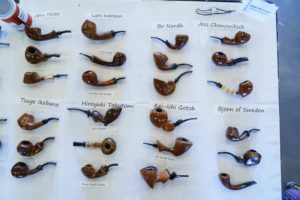 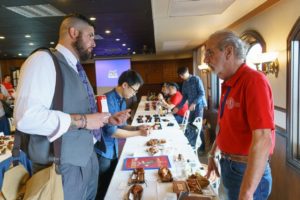 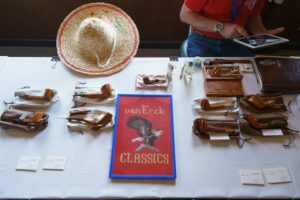 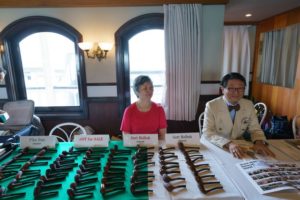 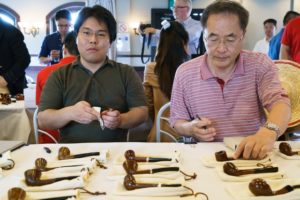 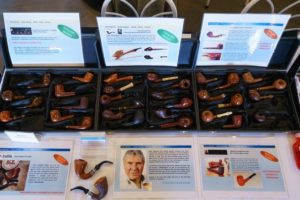 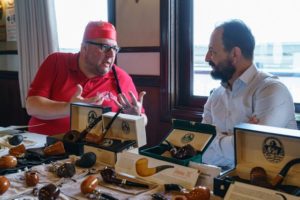 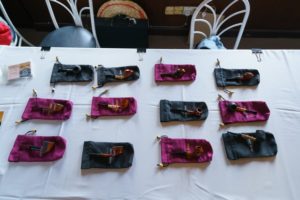 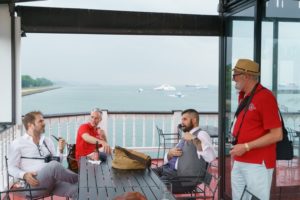 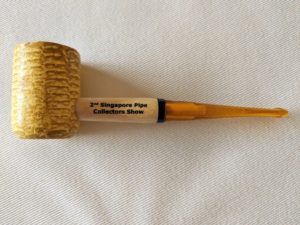