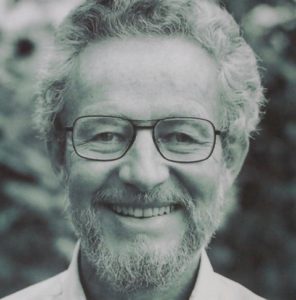 Jerome Rodale was the founder of a publishing empire dedicated to health.

In 1971, talk-show host Dick Cavett invited Rodale onto his TV show after reading a New York Times Magazine article that called Rodale “the guru of the organic good cult.”

Rodale took his chair next to Cavett, proclaimed that he would live to be 100, and then made a snoring sound and died.