All Nippon Airways – Food Onboard

If you still think that “airline food” is an oxymoron, try flying ANA, Japan’s five-star airline. About three weeks ago, I flew from Tokyo to Chicago, and absolutely enjoyed what was served. (I chose the Japanese meal.) 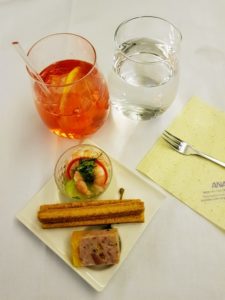 I opted for the Japanese Cuisine – Washoku – prepared by Masayoshi Nishikawa, a 2-star Michelin chef: 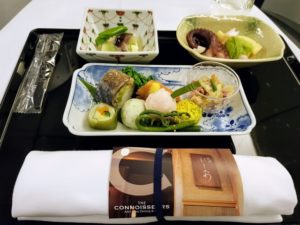 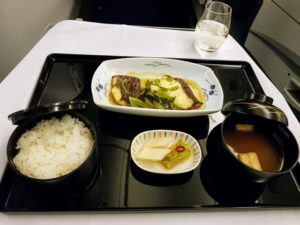 Next, was a selection of desserts by Pierre Hermé, named the world’s best pastry chief in 2016, or an ANA original dessert of lemon and mango mousse tart or cheese and fruits, which I asked for: 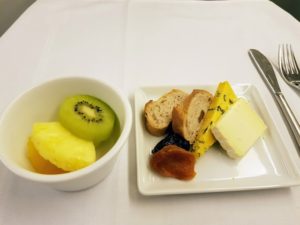 It was a long flight, and seven varieties of light dishes could be had at any time; so a couple of hours before I landed, I asked for Japanese cuisine – Washoku – again: 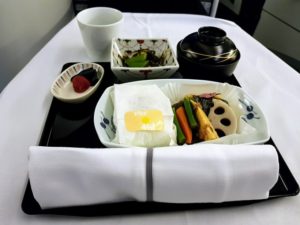 Here’s a digestif I had after the meal: 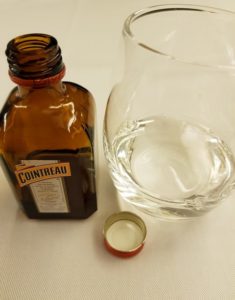 Friends who flew on economy class told me that the meals they were served, though, not as fancy as what I enjoyed, were also rather good.

I gallivanted in Chicago, Michigan and New York, and then flew from New York to Tokyo; and it was on ANA again. 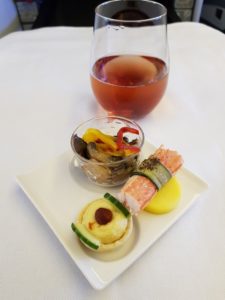 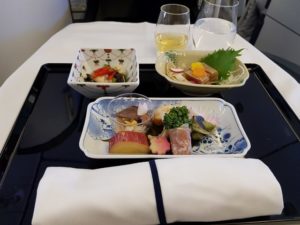 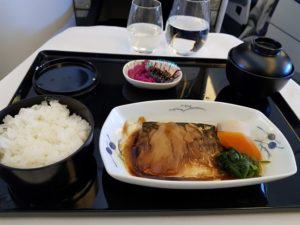 I had fruits and cheese after the meal: 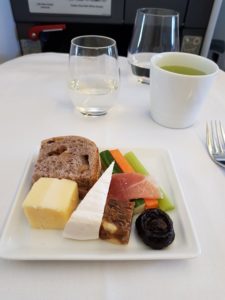 The flight was about 14 hours, and again, a huge selection of light meals could be had; though the famous Ippudo ramen was available, I opted for udon soup: 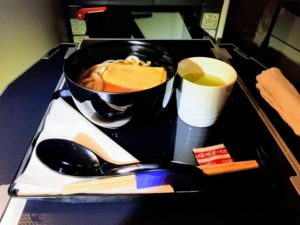 And just before landing, I had another Japanese meal: 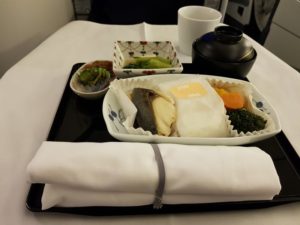 What great food! At the expense of my waistline!

Not that I minded!

Each dish was perfectly executed – the hot dishes were hot and the cold dishes were cold at the right temperature. The almost obsessive trait of the Japanese to focus on aesthetics applies to food too and each item offered was visually very pretty and appealing. Above all, they were tasty!

And that’s the main thing!