Not the Gravy Train 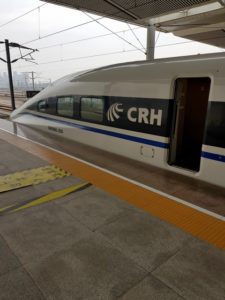 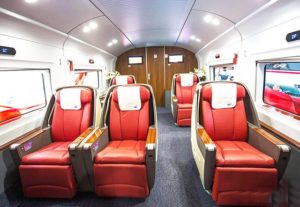 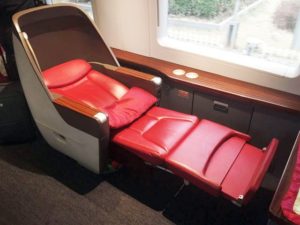 These trains run daily connecting over 200 cities in China and covering 32 of the country’s 34 provinces. The Xi’an to Beijing journey took only four a half hours. Having traveled first class – yes, life is short, so splurge a little – from Moscow to St Petersburg before on the Russian rail network, this time we went business class from Xi’an to Beijing where we were joined by my daughter who flew in from Singapore. (With Chinese trains, business class is above first class.)

As expected, the comfort was unparalleled as was the service. Meals were served – you get a choice of two main courses – and all drinks were included, although unlike in Russia, no alcohol was available.

Here’s what I ate on one of the rides; it wasn’t gourmet cuisine but it was more than decent; the main thing was that it was tasty and the portions were generous: 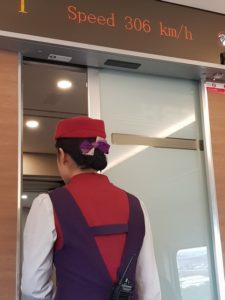 It wasn’t as fast as a plane but it sure beat the hell out of that shitty airline Scoot which we had to take from Singapore to Xi’an, being the only airline with direct flights to Xi’an from Singapore. 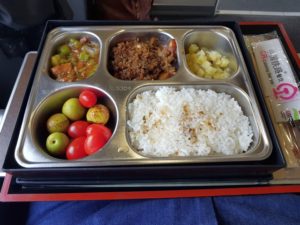 I opted for this Bento set. 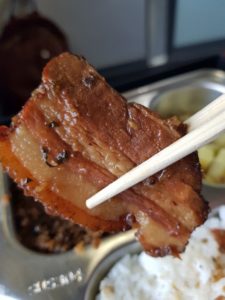 It has my grandson’s favorite belly pork! Super delicious!