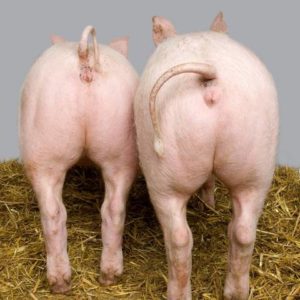 Recently, The British Council published its biennial survey of what young people – 18 to 34-year-olds – in the G20 nations think of each other’s countries.

Does it matter what people think of a country?

Of course, it does, although some retards in our neighboring countries don’t seem to care.

Singapore, for example has for more than 40 years been plagued by smog caused by forest-burning in a neighboring country but each time we complain about it, we were attacked with insults and sarcastic comments.

The vice president of that country once even said that we ought to be thanking them for the oxygen generated by their trees!

“For 11 months, they enjoyed nice air from our country and they never thanked us. They have suffered because of the haze for one month and they get upset,” he fumed.

And on Sunday, in another country nearby, a supreme council member of the political party of its prime minister said that Singapore will get “pain by a thousand cuts” for our position on the maritime dispute with his country. (They claimed part of our sea as theirs and in an act of intimidation – or should I say “invasion”? – moored a couple of boats there.)

I have just remembered that pigs are deuterostomes, which means when they were developed in the womb, the anus forms before any other bodily orifices. Basically, they started off as assholes. Some pigs obviously never progressed beyond that stage. This probably explains why a lot of morons talk through their asses most of the time.

George Bernard Shaw once said “Never wrestle with pigs. You both get dirty and the pig likes it.”

Boy, are both gentlemen right!