The pipes handcrafted by Marco Biagini of Moretti pipes of Italy are now available in Singapore from DrMikePipes.

Here is a pipe made by Marco from the wood of a 13th century red wine barrel cask; if you sniff the pipe, you can actually smell the heady aroma of the wine and the pipe smokes sweet. As with pipes made from such wood, you will see varied markings and shades on the pipe, making each pipe even more unique and one-of-a-kind. 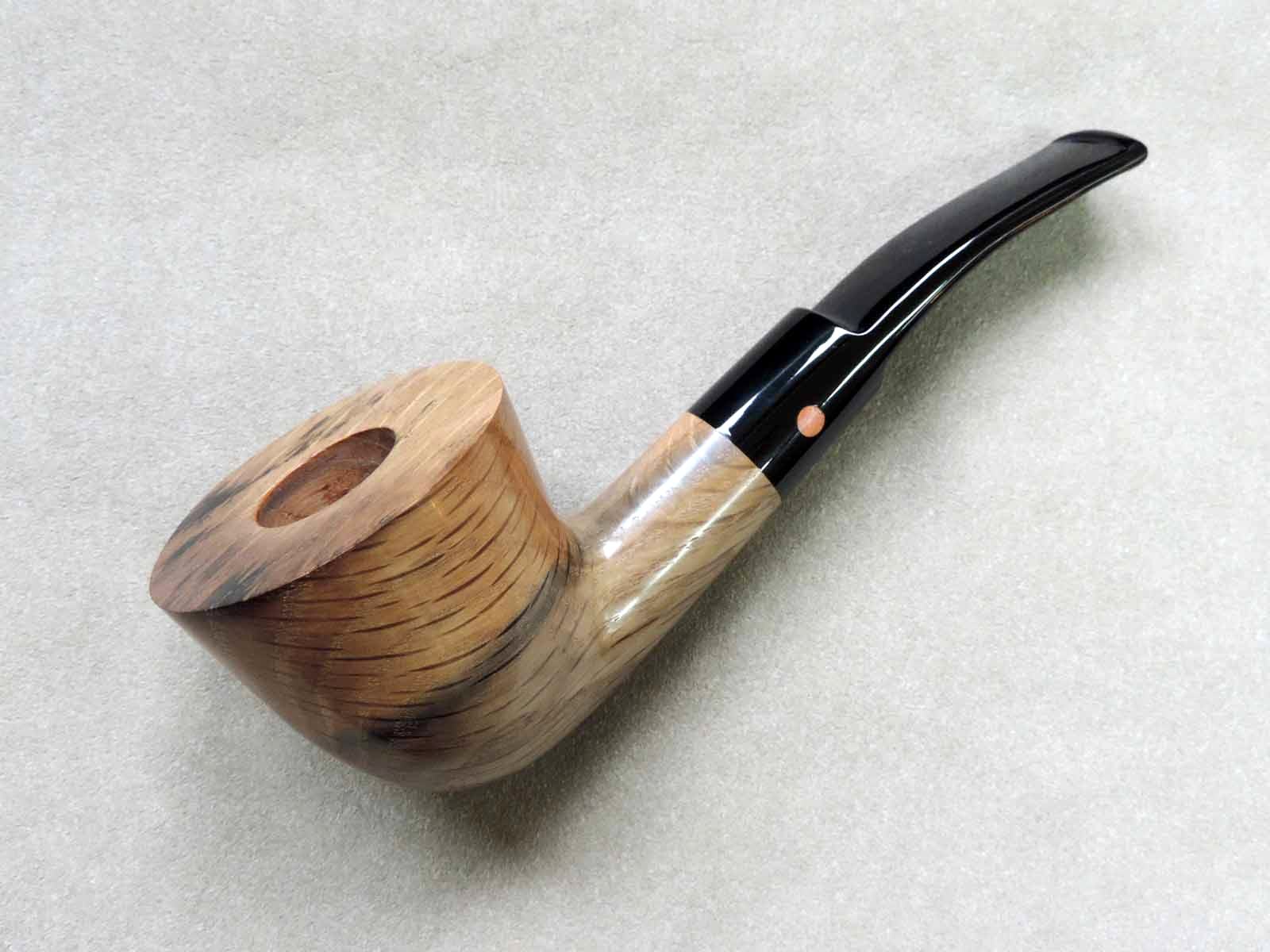 DrMikePipes is now also the authorized distributor of very exquisite Lee von Erck pipes such as these: 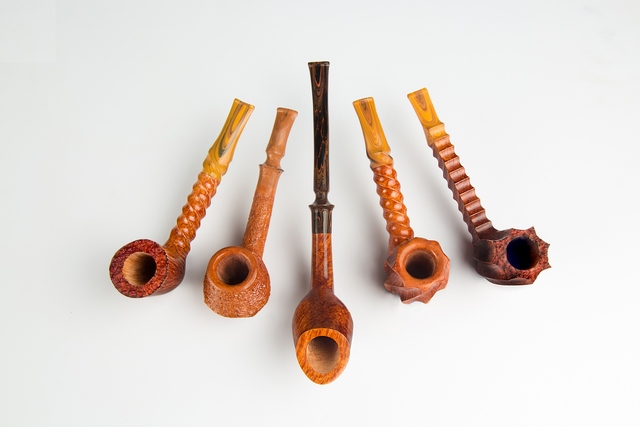 In addition, DrMikePipes is also the authorized distributor of high-end artisan pipes handmade one at a time by Jerry Zenn of Taiwan, Lan Zhenjun of China and Thomas Richard Mehret of Germany. All of these pipe carvers are in the top echelon and are world-famous. (Mehret’s pipes are often referred to as Tom Richard pipes and are very much in demand globally.)

DrMikePipes started as a pastime, the owner doesn’t make a living from it. He only deals with genuine collectors and not bargain hunters.

Note that each von Erck and Tom Richard pipe retails for over S$1000/- each.

No discount is offered.

So don’t even think about it.

But not all pipes cost so much; take the Moretti above – your investment will set you back only a couple hundred bucks!

Now, for owning a piece of history, that’s a bargain by any other name!