Close, but no Cigar! 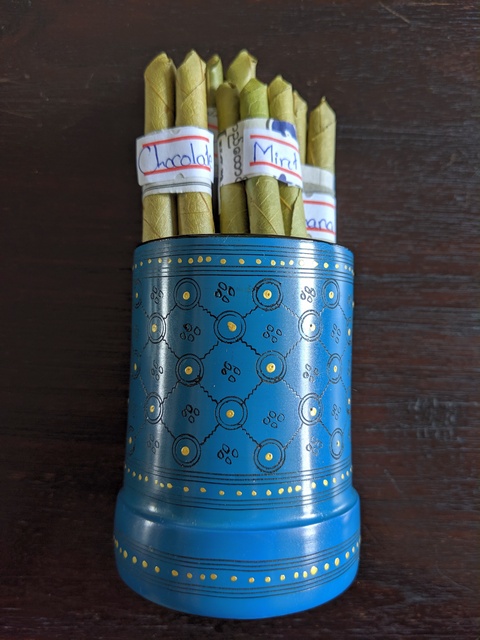 Dr Tio’s wife Rosalie came back from Myanmar with some cheroots for me.

Cheroots are tobacco rolled in corn husk or thanat leaves. Often, they are flavored with anise, tamarind or even mint. They became popular among the British during the days of the British Empire. The word cheroot is derived from the French word “cheroute” which comes from a Tamil word meaning “roll of tobacco.” 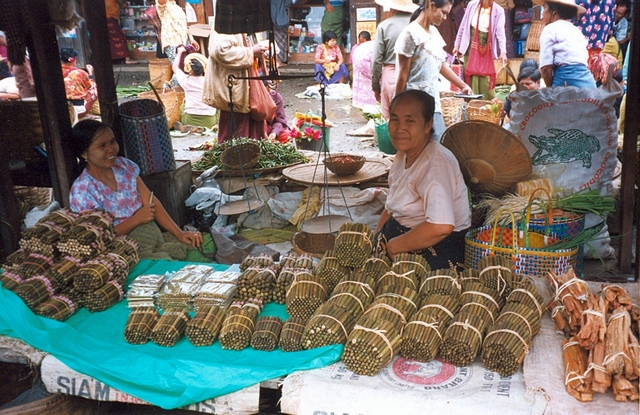 These little cigars cannot be compared to cigars as we know them, but they are popular in Myanmar and India and some other parts of Asia.

I smoke the Myanmese ones from Rosalie and they taste very much like those my sister once bought me, also from Myanmar. While they taste nothing like Havanas or even cigars from places like the Dominican Republic or Nicaragua, they are quite interesting, if somewhat harsh and green smokes.

And they are popular in Myanmar obviously! Even the women indulge!

NOTE: Walking around with a portable “ashtray” to collect the ashes (as in the picture below) is the epitome of civic-mindedness! 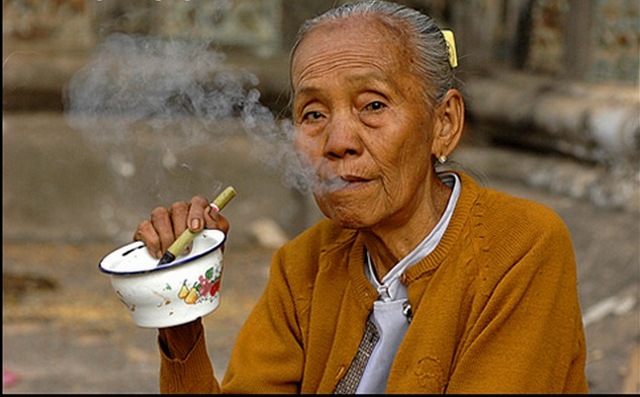