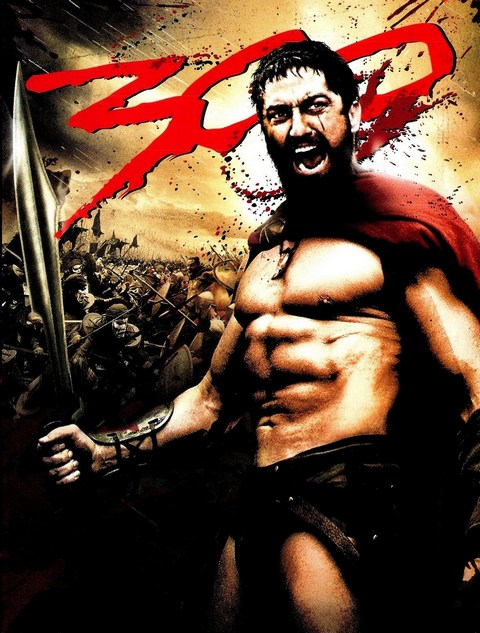 300 is a special number. It is the story of the heroic efforts of a handful of Spartan soldiers against the full might of the Persian army at Thermopylae in 480 BC.

The Greek King Leonidas led some 7,000 men, 300 of which were Spartans, in a battle against an invading army of more than 300,000 soldiers led by Xerxes the Great, king of the Achaemenid dynasty of Persia. The Spartans held the front line for two days, but on the third, they were outmaneuvered. Leonidas commanded the 300 Spartans to remain and fight, sacrificing himself and his men to allow Greece to live and fight another day.

Do you know how Leonidas choose the 300 warriors to lead out to the Hot Gates to battle an crushing enemy? Sure, he picked his finest and bravest combatants. But there was something else they all had in common. They were all “fathers of living sons.” This was exactly what leaders would have tried to avoid – that the ones with families were spared the callup. But no, Leonidas chose fathers because fathers would not want to let their sons down. These fathers would fight most valiantly, most fiercely, obviously to protect their loved ones back home, but also because they would not behave cowardly because they would not want to let down the families that so looked up to them.

How far we have gotten from this!

Today, fathers – and mothers – think nothing about doing all kinds of dishonest tricks to get their children into top schools, or as examples themselves, politick and manipulate and involve themselves in political skulduggery so that their positions in life move up. Or cheat at parking, or game the system or screw the companies they work for, or lie through their teeth to get what they want.  All driven by greed and the desire for oneupmanship.

Besides, your kids are watching.

They will inherit your moral compass.

And they will grow up to be strawberries – nice to look at, but easily bruised. I pity them, weaklings who have never experienced misfortune. If you have passed through life without difficulties, no one can ever know what you are capable of, not even you.

We’re glorifying greed all the time as a society, in our culture. And, you know, the Forbes list is the worst example. “Bill Gates has passed Jeff Bezos as the richest man.” Who cares!? – Dan Price