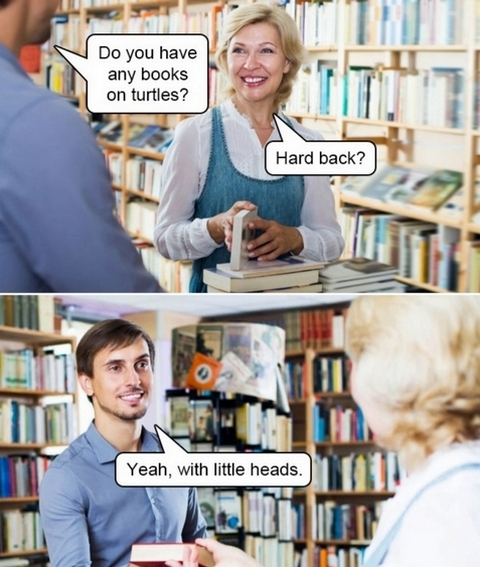 I was in the bookstore the other day when I overheard a young lady saying to her boyfriend “I am going to read a book this year.”

I felt like saying to her “Young lady, read more please. I devour at least a book a week!”

Many of my friends don’t read.

In fact, many people don’t read at all.

(I like nothing more than to discuss books with those who read.)

I picked up the reading habit from my parents.

Mum and dad would have animated discussions about what they have been reading.

In the evening, after dinner and over a cup of tea, they would talk about books.

Then at bedtime, they would read in bed until they fall asleep.

That must be the reason why I only have one sibling.

If there’s one thing they were never stingy with, it was forking out money for books, magazines and newspapers.

They bought me a set of the iconic Encyclopedia Britannica when I started school. Must have cost my dad an arm and a leg. Dad had to pay for it using an installment plan.

They started me on Reader’s Digest when I was eight years old, that is, when I was in Primary two.

I became a child prodigy, graduated from Harvard Medical School at 12 and was made a full professor at 15, and at 18, I was the world’s top brain surgeon. Yeah, it’s in the Guinness World Records.

Nah, that didn’t happen of course, but books fired my imagination, opened up new worlds to me, made me ask sensible questions, and resulted in my love for writing.

But nowadays, I find it almost impossible to engage anyone for a discussion on books.

People in Singapore brag about second homes, about investments, about now is the time to go grab some shares as their values will skyrocket one day.

Money talk gives me a headache. Anything to do with finance, markets, hedge funds, private equity, forex, venture capital, commodity, real estate investment trusts, bonds, etc, and I glaze over since I don’t have two nickels to rub together. I really don’t care how others plot their fortunes and enrich themselves.

There is a Chinese saying: “By reading we enrich the mind, by conversation we polish it.”

Many people don’t even know what the current best sellers are.

It’s a wonder bookstores are still around these days!

Apparently, many people would rather scroll mindlessly through Facebook updates or Instagram posts or shopping websites or plonk down in front of the TV and stare at the idiot box all night than to sit down with a good book and have a good read.

They don’t know what they are missing.

That is why books are my gifts of choice; I give everyone books at Christmas and on special occasions.

Those who love reading know what I am talking about.

My best friend who lives in Hobart just gifted me with two books from House of Anansi. And I know our conversations about these books will “polish” our minds.

My wife reads, my children read and even my two grandkids – they just started school –  read.

And yes, my only sibling reads too.

On the other end of the spectrum are those who do read but don’t do anything with what they have read. They are just feckless blowhards who brag about how their bookshelves are running out of space. I know someone who can rattle off the titles of all the books on the current best seller list but she is unable to tell anyone what some of these books are all about. How is it possible not to remember a thing she has read? Hence, none of the books she is supposed to have read is able to trigger any action on her part.

Whether you read fiction or non-fiction, whether you read book books or use some electronic devices to read, books should nudge you into some sort of action.

Epictetus said “Don’t just say you have read books. Show that through them you have learned to think better. To be a more discriminating and reflective person.”

“Books are training weights of the mind. They are very helpful, but it would be a mistake to suppose that one has made progress simply by having internalized their contents,” he also said.

Once in a while I organize my books and give away those that I no longer have any use for. These are mainly novels as well as books with contents that are now out of date. I usually send out messages asking if anyone wants them. One time an acquaintance showed up with a suitcase and I was so pleased, thinking this person must be extremely passionate about reading.

“It’s going to take a while to read all these books,” I said to him.

“No, not planning to read any, I just want these books to fill up my empty bookshelf, to decorate my apartment,” he responded.

Now I donate my used books to Dignity Mama.