I’ve been out of the house only twice since April 7th – once to have my laptop checked, and once to “airdrop” supplies at my dad’s. We are both categorized as “vulnerable” because we are both “seniors” which, by the way, appears to be the “politically-correct” term Singapore is now adopting to replace the word “elderly.”

The rest of the time, I did some cooking and played around with salads; an example: 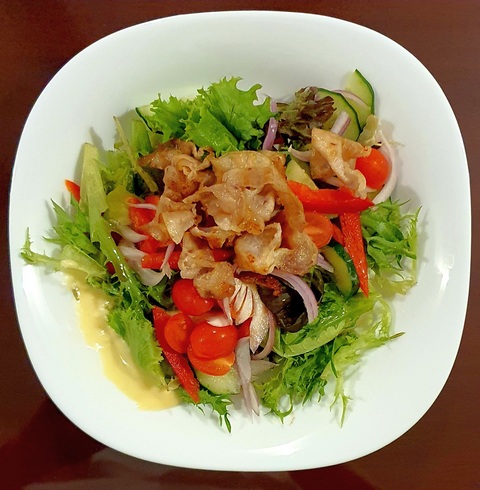 Smoked lots of vintage cigars and well-aged pipe tobacco. This is Dunhill Navy Rolls (similar to Escudo) with a Lee von Erck pipe: 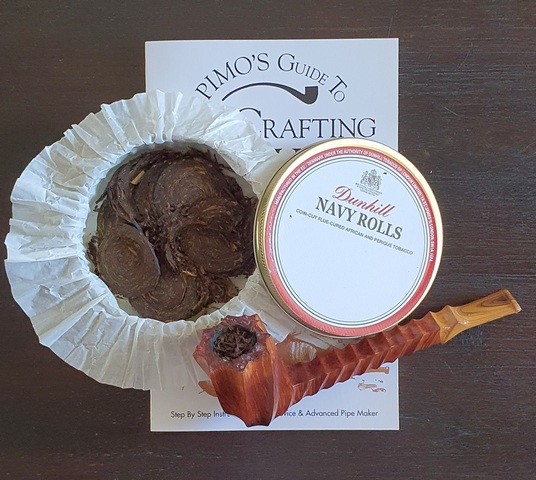 Here’s Nightcap, with a Former pipe. Former pipes are made by Hans Jonny Nielsen, a pipe-making legend from Denmark. He was nicknamed “Former” due to his resemblance to the actor George Formby. By the way, isn’t it nice to see tobacco tins with no stupid health warnings that those retarded anti-tobacco Nazis have introduced? 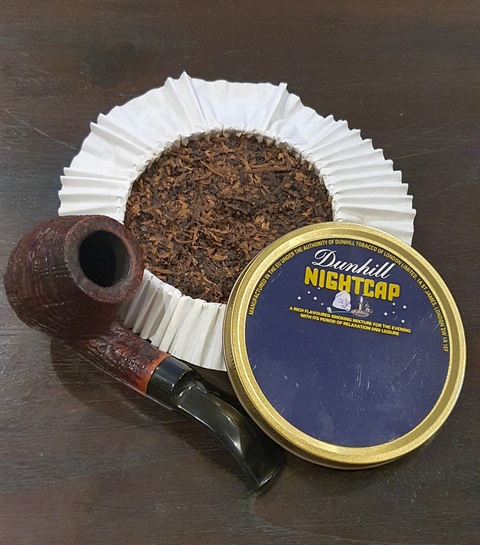 Also checked out a bottle of instant coffee from Davidoff. Shouldn’t have bothered since I have at least three coffee makers at home, including a cafe-standard, high-end one complete with built-in bean grinder and milk frother – yes a bean-to-cup machine – not forgetting the human one who married me more than 35 years ago: 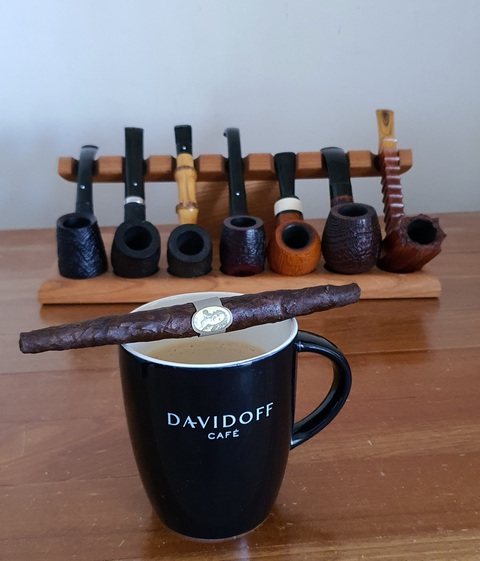 Also watched a handful of very good movies on Netflix, Read a few grippling novels, as well as some excellent non-fiction, including books about monsters: 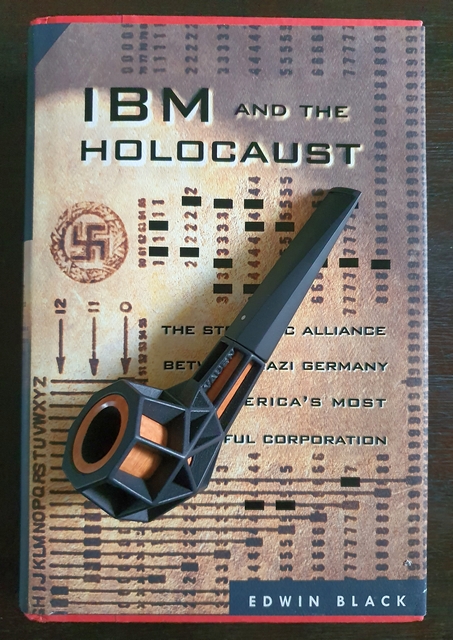 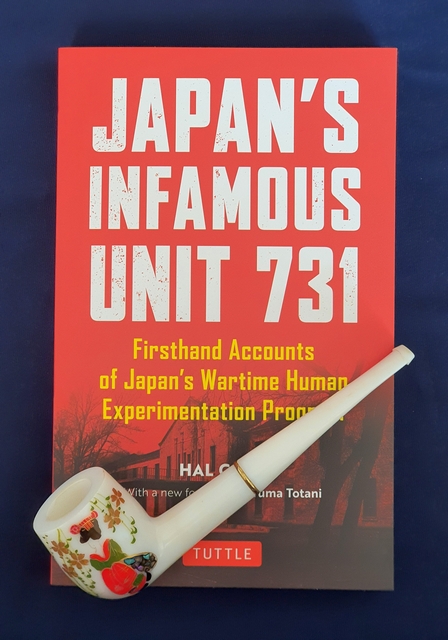