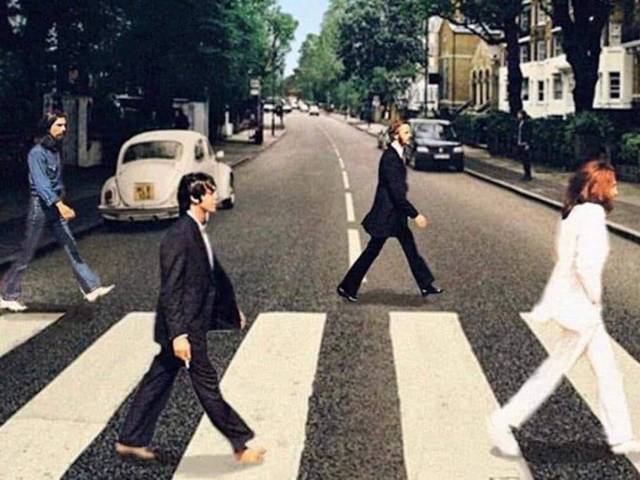 Elevator buttons are one of the most frequently touched things.

My friends tell me, “Go ahead and go downstairs for a breather or even make a quick walk to the market nearby for essential stuff, it’s allowed, you know.”

The operative words are “breather” and “quick” because no longer peregrinations are permitted. Parking lots at parks are closed to discourage people from driving too far away from their homes to exercise.

I was told that taking time to sneak out for a bit of a workout in the vicinity of my immediate neighborhood – permitted if done alone – would make me happier.

How can we find and hold onto happiness when so much in the world abets unhappiness?

I was once accused of being a social snob because I refused to enter elevators that were packed, would walk to either end of the train platform because the carriages are less crowded, refused to go to the cinema on weekends and declined to sit at restaurant tables that were separated only inches away from the next table.

In any setting, being near to idiots and morons is totally intolerable to me and it gets much worse in an environment when everyone is relaxed and chilling, and sometimes imbibing alcohol – like in a cigar lounge.

If you put a one-cent coin into the piggy bank every time I wanted to throttle some imbecile in a cigar lounge to death, you would be a millionaire by now.

There is the occasional mensch in these places but unfortunately, most of these places are dominated by deadbeats; mental midgets who start arguments or say shit to troll people. They may start provocative conversations but they are incapable of decent discourse and commit the fallacy of argumentum ad ignorantiam, or arguing from ignorance. They like nothing more than the sound of their own voices. And they think the louder they yell, the more believable they become.

People do this to neuter their own inadequacy.

It’s what you do when you have a very short penis.

I hate noise and superfluous words.

The guy that spoke before Abraham Lincoln at Gettysburg went on for about two hours – his speech was 13,607 words long. Lincoln got up and spoke just 271 words. That was still too long for me, to be honest.

One Malaysian working in Singapore, a fraud, and unfortunately an occasional visitor to my cigar lounge, is particularly obnoxious.

He should be forced into solitary confinement of some kind.

The human instinct to socialize has always been balanced by an urge to withdraw into solitude. That’s true for normal human beings.

I don’t think our fraudster understands that at all.

“There are many modern thinkers who emphasize the individual’s dependency upon society,” John Cowper Powys, a British writer and advocate of solitude, observed. “It is, on the contrary, only the cultivation of interior solitude, among crowded lives, that makes society endurable.”

Because of all those unsavory characters populating cigar lounges these days, I have carved out a private place at home where I can indulge, undisturbed. I have air-purifiers and odor-removers installed. My cigar humidors and my pipe tobacco are within reach. I don’t have to listen to anyone’s bullshit. I am not in a hellscape of extroversion.

Finally, my monastic life style has been vindicated.

In a world that prizes youth, old men possess the power of invisibility but when you are not even in a cigar lounge, you are 100% totally invisible.

In the safe sanctuary of your home, you receive news about how people with under-developed dicks are still misbehaving, still making crazy claims and still spewing crap.

You are not affected because you are not even there.

It was in the 70’s when an engineer by the name of John J Fruin who developed the concept of the “touch zone,” an area of three square foot around the body which, if encroached upon, would be considered an invasion of one’s personal space. The typical area of comfort, he concluded, was about 10 square feet of room.

Fruin’s personal comfort area measured a full meter more than the two meters’ distance we are advised to keep in preventing the spread of COVID-19, but it’s not a problem for me because I’m safely ensconced in my home, my own castle. (Two meters’ distance is the recommendation of The US Centers for Disease Control and Prevention. The recommendation of WHO and Singapore Ministry of Health is that people should stay at least one meter apart from one another.)

Two meters or one, it’s a very special pleasure to sit in the privacy sanctuary of my own domain, my own tranquil paradise, plotting the downfall of cons and posers.

Cutting them off is done easily; the way cigar scissors snip off cigar tips in a jiffy in preparation for a satisfying smoke.

Ah, no rest for the wicked! 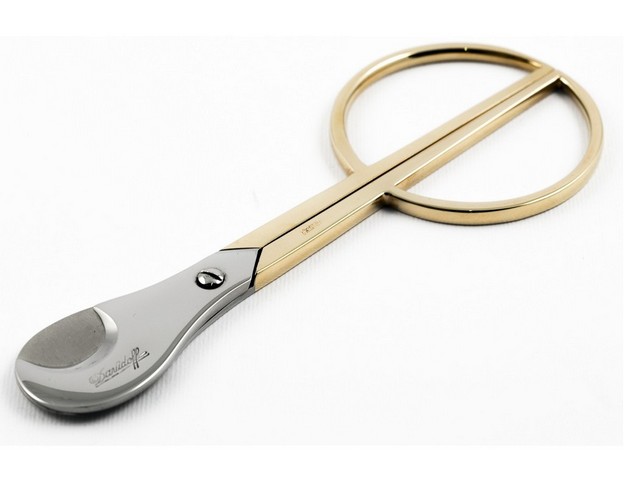