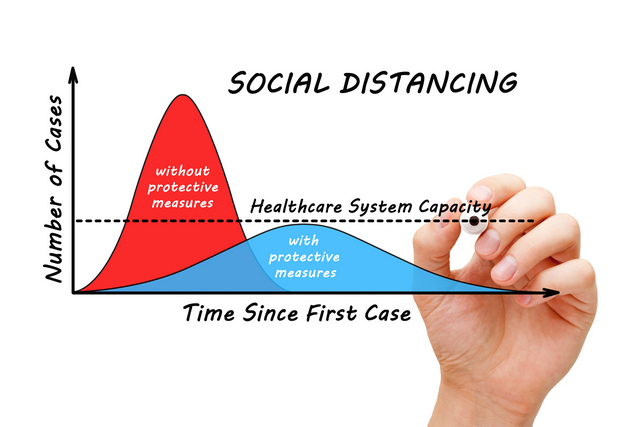 Many who have been following the latest developments of the global COVID-19 outbreak will have noticed doctors, healthcare professionals and government officials in recent days increasingly refer to a curve that needs flattening.

Called an epidemic curve, it is used to visualize when new cases happen and at what speed during a virus outbreak.

This simple n-shaped curve presents the stark reality of how quickly a virus can spread if unchecked, and the importance of intervening in a timely and decisive fashion.

There is at least one other curve that needs flattening. 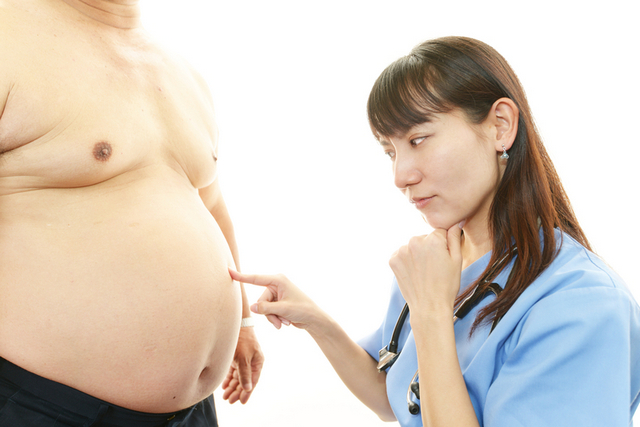 The UK Lockdown Diet Report by The 1:1 Diet by Cambridge Weight Plan has revealed that almost half of Brits have put weight on since lockdown began in the UK on March 23rd.

The millennial generation is of greatest concern with 59% seeing “considerable weight gain.”

In the US, Withings, a maker of scales and body-measurement devices, studied what happened to the weight of some 450,000 of its American users between March 22nd — when New York ordered people home — and April 18th. The company found that some 37% of people gained more than a pound. (A pound is 0.45kg.)

The French started their lockdown on March 17th, and according to an Ifop poll, people put on an average of  about 5.5 pounds (2.5kg) during the lockdown.

Singapore started a “circuit breaker” period from April 7th. There are no statistics on weight gain, but people’s weight ballooning are hardly black swan events. After all, food is an escape hatch. I’m sure there’s an obvious uptick of overweight people – even Napoleon Chan looks fatter than be was BC (Before Covid) and what with every Tom, Dick, Harry, Mary and Jane, Ahmad, Siti, Ali and Ah Beng ordering food to be delivered or when everyone is cooking and baking up a storm, thinking he or she is a Violet Onn or Nigella Lawson incarnate – “Where has all the flour gone? Shops struggle to restock fast enough amid circuit breaker baking frenzy,” screamed a newspaper headline – or when lots of bored people are stuffing their faces round the clock with snacks and whatever food they can lay their hands on, even buttons on clothes are “social distancing.” 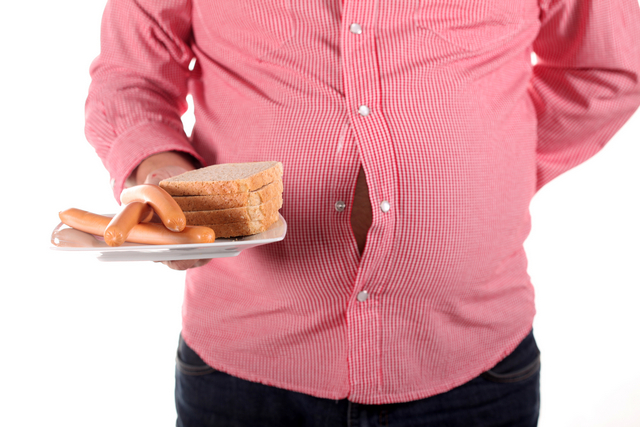 Jane DeVille-Almond, chair of The British Obesity Society said: “If you are concerned about your weight don’t wait for lockdown to finish before you start making changes as that’s simply another excuse for never getting started.”