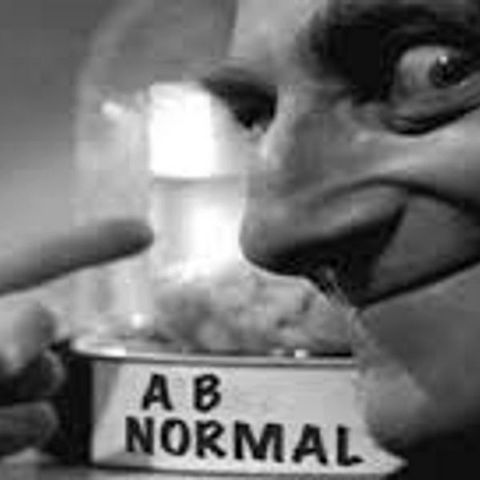 An extension by any other name would smell as shitty.

When the government announced on May 19th that the circuit breaker will end on June 1st, everyone went ecstatic.

But the truth of the matter is that very little will change.

That is beginning to harsh my mellow.

Explaining why Singapore is being reopened in phases, Health Minister Gan Kim Yong referred to how actual circuit breakers work at home.

He said that if there is a fault in the electrical system, the circuit breaker will kick in, the electrical switch will trip and everything is turned off. To find where the fault lies, the switches have to be turned on “slowly, one by one.”

To turn all of them on at the same time would only risk another short circuit.

Similarly, with COVID-19, he warned that Singapore cannot “turn on all the switches at the same time” as it would only lead to another outbreak.

“So we have to be very careful,” he said.

Yes, Mr Gan, (he’s Health Minister but has no medical degree, like that douche who runs WHO), I totally understand why it’s necessary to talk this way to Singaporeans, like “dumbing down” to five-year-olds. In fact, I’m beginning to suspect that the entire PAP government is based on the premise that all Singaporeans have IQs of little children.

And I totally understand that we need to break the transmission chains decisively by having everyone minimize social contact to the minimum necessary.

I’m all for social distancing, so I am quite fine with that. I’m no social butterfly.

What I’m disappointed with is that I still can’t sit down for a proper meal at any of my favorite eateries, just yet.

Sitting down somewhere to eat – even at food courts – may happen only in July, or perhaps even later.

Below is a chart produced by The Straits Times. As you can see, each phase could last between weeks and several months.

However, yesterday, among the 373 cases of infection reported, one was a work pass holder from China and the rest were migrant workers in dormitories. There were no new cases involving Singaporeans and permanent residents. The last time there were no new cases among citizens or PRs was on February 23rd. I’m hoping that cases of community infection will remain low and stable and that Phase Two can begin earlier than planned.

Anyway, when we emerge blinking into the sunlight after finally squelching this pandemic, we’ll find that the world around us has changed.

I wonder how the “new normal” in Phase Three will be like. It won’t be anything resembling normal, that much I know is true.

My wistfulness about the places I’ve been and those I yearn to visit will not stop. 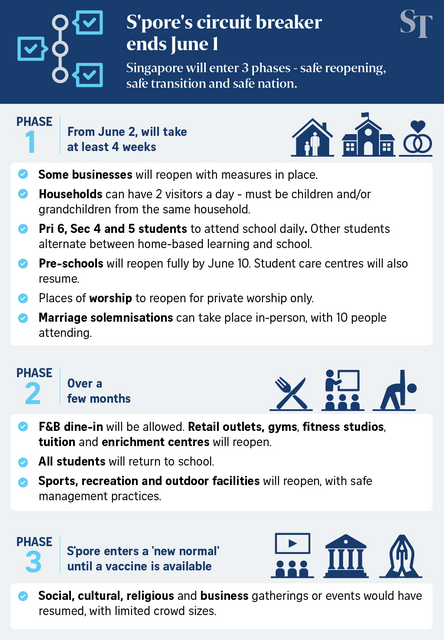 Last year, from June, I took a six-month break from blogging to traipse all over Greece and Germany.

Looks that that’ll be impossible this year.