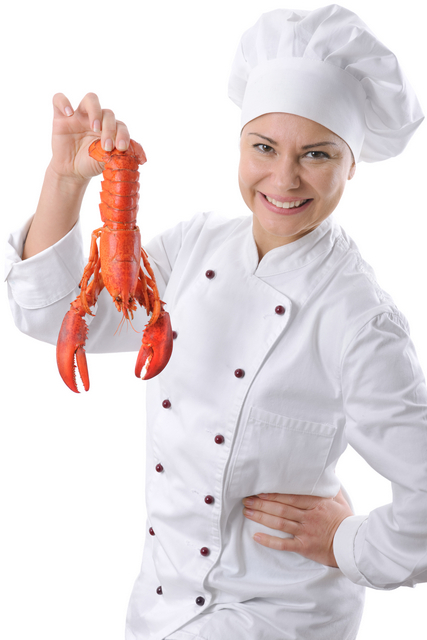 Now, the Multiple Listing Service platform that HAR uses for listings, will use “primary bedroom” and “primary bath,” HAR said in a statement to CBS News. The Association noted that some members viewed the word “master” as sexist as well.

Just as well, being a Chinaman whose accent is weird and whose English pronunciation sucks, I’ve always struggled with saying “master bedroom” (especially when I say it fast) as it always sounds like I’m describing a room in what Onan was doing what he was doing in Genesis 38:9.

Meanwhile, The Court of Master Sommeliers said they would change the use of the term “master,” which is used to address those who have attained the “ultimate title” of sommeliers, according to  New York Times.

How ridiculous can this get?

And chess is also racist because white always start first and half the pieces are black.