Another Pair of Balls Lost 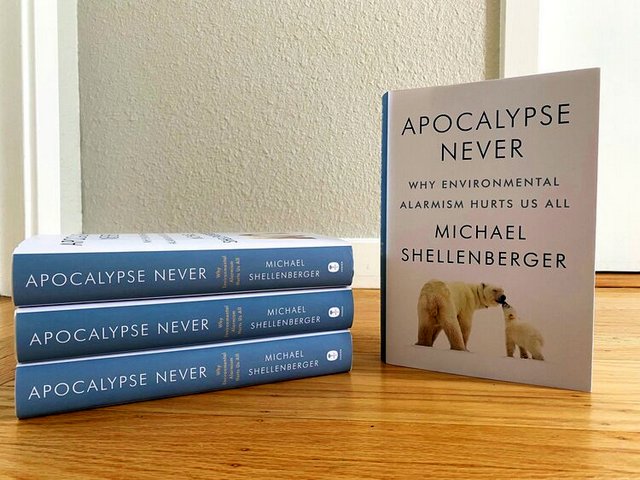 “Until last year, I mostly avoided speaking out against the climate scare. Partly that’s because I was embarrassed. After all, I am as guilty of alarmism as any other environmentalist. For years, I referred to climate change as an ‘existential’ threat to human civilization, and called it a ‘crisis.’ But mostly I was scared. I remained quiet about the climate disinformation campaign because I was afraid of losing friends and funding. The few times I summoned the courage to defend climate science from those who misrepresent it I suffered harsh consequences. And so I mostly stood by and did next to nothing as my fellow environmentalists terrified the public.”

The person who said that is Michael Shellenberger, an excruciatingly woke environmentalist and progressive. By his own account “At 17, I lived in Nicaragua to show solidarity with the Sandinista socialist revolution. At 23 I raised money for Guatemalan women’s co-operatives. In my early 20s I lived in the semi-Amazon doing research with small farmers fighting land invasions. At 26 I helped expose poor conditions at Nike factories in Asia.” His environmentalist credentials are equally solid beginning with raising money for Rainforest Action Network at 16.

Then he wrote his apology saying “On behalf of environmentalists everywhere, I would like to formally apologize for the climate scare we created over the last 30 years. Climate change is happening. It’s just not the end of the world. It’s not even our most serious environmental problem.”

It was published in Forbes.

But all is not lost, except the testicles of those retards behind Forbes. If you try a bit harder, the article is available on the Internet, plus Shellenberger’s new book, Apocalypse Never, is always available; in fact, it is Amazon’s “#1 Best Seller in Climatology.”