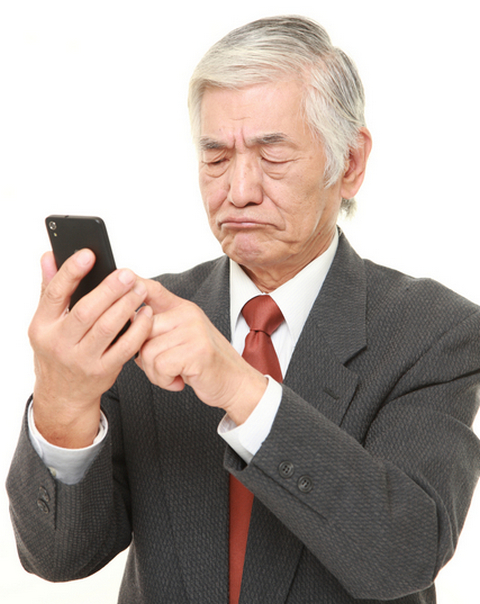 I realized that ever since the prime minister announced on June 23rd that the general election will be called soon, the number of messages I’ve been receiving on my phone has shot up exponentially.

I also realized that a lot of people, especially, the retired and the jobless, as well as the self-employed, all have PhD degrees in Political Science from WhatsApp University.

Not only that, quite a number of them even hold post-doctoral degrees.

It’s remarkable how much crap can be generated by people who have never had any experience with politics – let alone hold public office – commenting like real, well-schooled experts and gurus.

They make me cringe.