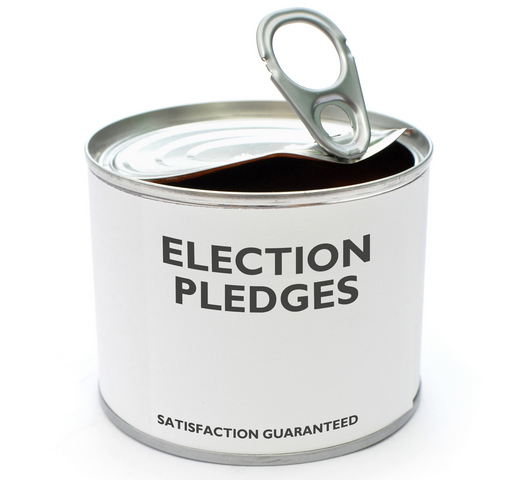 Hope it’s not an empty can, or worse, a can of worms.

Today, Singapore goes to the polls.

From Nikkei: “A total of 192 candidates are competing for 93 seats, with most constituencies being two-way fights between the PAP and one of 10 opposition groups, including the Workers’ Party – the biggest opposition player – and the new Progress Singapore Party, to which the prime minister’s estranged brother, Lee Hsien Yang, belongs. With the PAP widely expected to win, a key focus will be on its overall share of the vote, which will be seen as an indicator of support for the current government.”

It’s going to be a long night staring at the idiot box as results come in.

In the past, we used to chuckle seeing election officer Yam Ah Mee, and talking heads Eugene Tan and Gillian Koh wilting with fatigue as the night dragged on.

Arming myself with ample supplies of snacks.

I will raise a glass and bend an elbow to the victors.