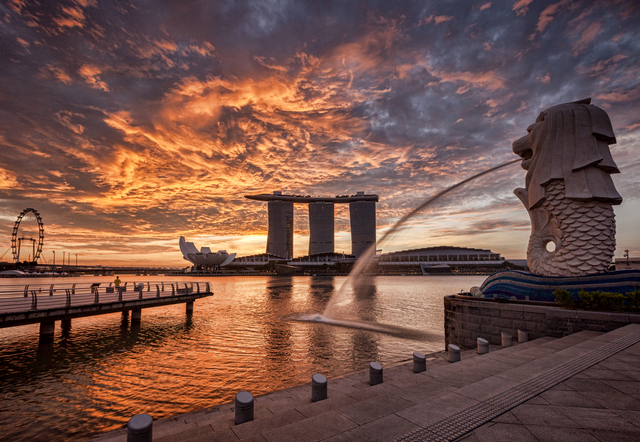 By now, we know all about the election results.

The ruling PAP (People’s Action Party) has formed the next government, with final results showing it won almost 90% of the 93 seats contested in Friday’s general election.

“In the Singapore context, this is a defeat for the PAP,” said Bridget Welsh, honorary research associate at Malaysia’s University of Nottingham. “It’s the worst seat performance and loss of popular vote in an election that they called early in a pandemic mistakenly thinking the crisis would help them.”

Those PhDs in Political Science are having a field day analyzing it all.

May God smile down on each and everyone of us as we contemplate what the results really mean. What next for Singapore? Have we given this question a serious thought?

“The oppressed are allowed once every few years to decide which particular representatives of the oppressing class are to represent and repress them.” – Karl Marx

“One who makes himself a worm cannot complain afterwards if people step on him.” – Immanuel Kant

“It is the obvious short-range advantages of tyranny, the advantages of stability, security, and productivity, that one should beware, if only because they pave the way to an inevitable loss of the democratic power of the people, even though the actual disaster may occur in a relatively distant future.” – Hannah Arendt

“The forest was shrinking, but the trees kept voting for the axe, for the axe was clever and convinced the trees that because his handle was made of wood, he was one of them.” – Turkish proverb

“The tyranny of a multitude is a multiplied tyranny.” – Edmund Burke

“A republic cannot succeed, till it contains a certain body of men imbued with the principles of justice and honor.” – Charles Darwin

“We are all in the gutter, but some of us are looking at the stars. Disobedience, in the eyes of any one who has read history, is man’s original virtue.” – Oscar Wilde

“I have strengths and I have weaknesses, like every president, like every person. I do think one of my strengths is temperament. I am comfortable with complexity, and I think I’m pretty good at keeping my moral compass while recognizing that I am a product of original sin. And every morning and every night I’m taking measure of my actions against the options and possibilities available to me, understanding that there are going to be mistakes that I make and my team makes and that America makes; understanding that there are going to be limits to the good we can do and the bad that we can prevent, and that there’s going to be tragedy out there and, by occupying this office, I am part of that tragedy occasionally, but that if I am doing my very best and basing my decisions on the core values and ideals that I was brought up with and that I think are pretty consistent with those of most Americans, that at the end of the day things will be better rather than worse.” – Barack Obama