The What of His Heart? 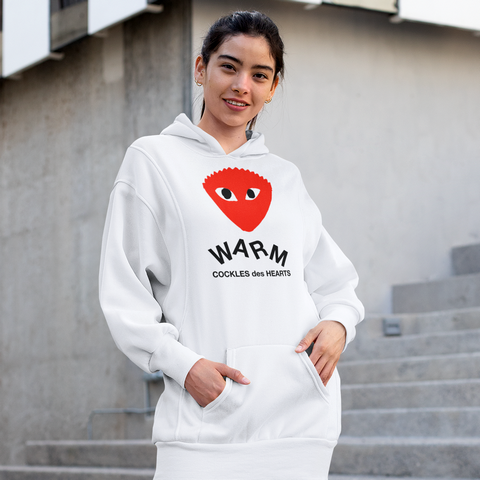 Her cockles must be under that hoodie.

It doesn’t matter if you have studied at all the “branded” schools, or if you have three master’s degrees, or if you are already a professor in your 30’s, because I have known lecturers from Ivy League unis who can only teach but can’t do shit – “those who can’t, teach” –  I have known PhDs on skid rows, I have known professors who lived on the streets, I have known academic deans who are housed in homeless shelters, I have known a certified genius, a member of MENSA, no less, who had earned multiple doctorate degrees but who had to rely on handouts and subsist in squalid poverty because he could not get a j.o.b.

If you have spent decades away from this country being a “professional student” and are now ensconced in the ivory towers of academia, then you really need to roll up your sleeves and work doubly hard to not only show that you can deliver – yes, optics are important – but you need to actually deliver.

Otherwise, you’ll just sound superficial, put-on, smooth and polished, yes, just like another glib used-car salesman, never mind you being sesquipedalian enough to use phrases like “the cockles of our hearts.”

It behooves Singaporeans to not be so easily taken in by charisma and by those with the gift of the gab. History has shown us that some of the world’s most famous silver-tongued orators could not produce anything in the end. They could only talk a good talk.

Whoever governs Singapore must have that iron in him, or give it up.

This is not a game or cards, this is your life and mine!

I weep for the poor fools who know less.

By the way, does anyone still remember Chen Show Mao?

He was the superstar of the last election.