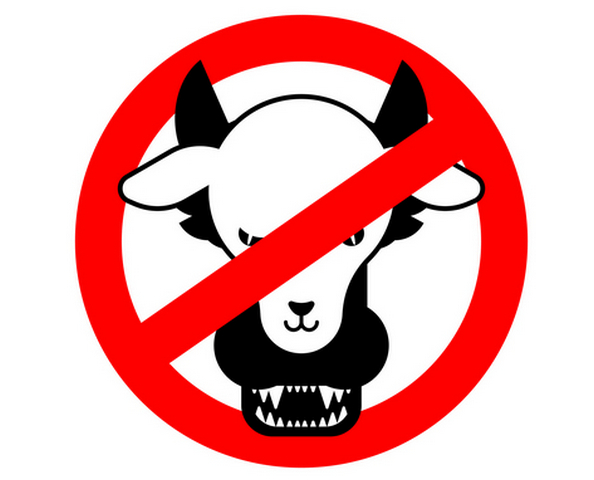 Prior to getting elected, two separate police reports were lodged against newbie politician Raeesah Khan for allegedly making two online comments, both relating to the discrimination of race and religion. The reports were about her Facebook post in May 2020, which had criticized the Singapore law enforcement authorities for discriminating against Singaporean citizens and said that “rich Chinese” and “white people” were treated differently under the law, which was largely based on the differences in sentences handed out to individuals who broke the “circuit breaker” measures in the midst of the COVID-19 pandemic, and another in February 2018 in reference to the 2018 City Harvest Church ruling. (Note the date: 2018!)

Khan should not have made those comments. Race and religion are sensitive topics and could easily ignite a powder keg that would destroy all the hard work put in over the years to ensure that we live in harmony in this melting pot, regardless of race, language or religion. (She later apologized and released a statement stating that her intention was “never to cause social divisions but to raise awareness on minority issues,” adding that she regretted making her “insensitive” comments.)

Since the incident, many have labeled the bringing up of her past comments as a political move. It caused a wave of revulsion felt by many voters.

If we are searching in our society for moral purity, we are never going to find that. If we continually cut people down every time they say the wrong things, or when they make a mistake, or when we dig out something they said years ago, then people are going to feel like there’s no value in learning or in progress, because they’re punished forever for the iniquities they no longer stand by. The dogged, relentless pursuit to persecute someone for a mistake made in the past and for which the person has apologized, is uncalled for. An unforgiving society is not one we should try to build.

In the King James Version of the Bible, Matthew 7:5 reads: “Thou hypocrite, first cast out the beam out of thine own eye; and then shalt thou see clearly to cast out the mote out of thy brother’s eye.”

I never give unsolicited advice – I’m surrounded by people who all know better than me – nevertheless, here’s something you may want to think about: If you are so perfect, if you are so high and mighty, be sure you never ever say something retarded, or fumble over your words like an incoherent, blabbing idiot (example: “we also have a plan for the East Coast. We have a East Coast, Singapore, we have a together and East Coast plan”) or make some stupid mistakes, because – make no mistake (oops) – future generations will look harshly on the mistakes you are making today and if they judge you in the future the same way you judge others now, you are not going to come out smelling like roses. You are going to come out smelling like a crock of crap.

So, stop being a dick!