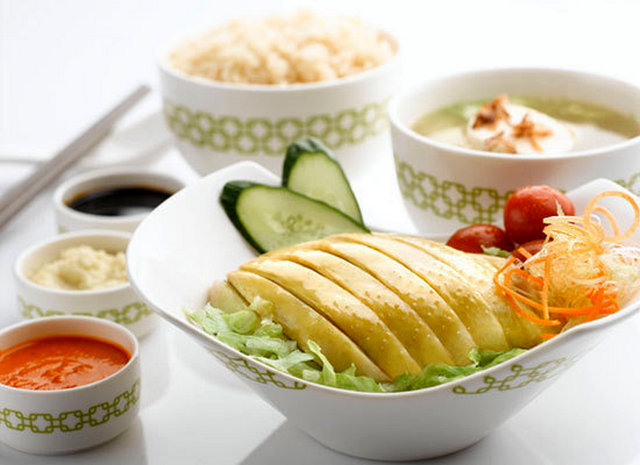 At Fairprice supermarkets, a chicken (800g) costs less than six bucks. At Chatterbox, Mandarin Orchard, chicken rice will cost you around 30 bucks.

There is now a S$45m domestic tourism campaign to save local businesses, screamed yesterday’s headlines. No details on who gets the S$45m. Not enough information on how the money will be spent. Spotlighted: Staycation deals are part of this campaign.

Dear Major-General Napoleon Chan, please give me one reason, just one reason, that I should pack my luggage, take a taxi to a hotel nearby, check in, order room service and pay 30 bucks for a plate of chicken rice, yes, basically, forking out a bomb for a “staycation” when on the same front page, Singapore Tourism Board CEO Keith Tan was quoted saying that more job losses are inevitable in the coming months despite government support measures, and that “many Singaporeans are worried about retaining their jobs, while others are facing pay cuts.”

Staycations in tiny Singapore is a stupid idea.

How will our population of less than six million spend what 19 million visitors spent last year? Is spending S$45m to convince morons like me to go on staycations a smart strategy?

I expected more from you, Napoleon. Much much more. Surely, people in the Ministry of Trade and Industry are talented, high-IQ individuals like your good self. Surely your expensive brains – the whole world knows that Singapore ministers are the highest paid in the world – could come up with much better ideas than those that primary school kids can cough up.

Singapore in the hands of generals will go to hell in a handbasket.

I bet some of these generals don’t even know how to run a lemonade stand, let alone a country.

There is no need for me to elaborate. Singaporeans are not stupid. Who’s doing a good job, who’s fucking up big time, who is retarded, who will go down in history as a clown, we all know.

Singaporeans are up in arms over all the paper generals involved in running the country. Just so you know, “up in arms” is a metaphor, an expression in the English language, used here as a pun. So please don’t bang on my door at 3am in the morning and take me somewhere to pull out my fingernails.

In the army, a few shiny bottle caps on your epaulets will get men doing shit at your beck and call.

Tell them to jump and they will ask “how high?”

A country cannot be run like an army camp.

You cannot fucking tell me to go on staycations.

Politicians are elected to provide solutions, not to provide entertainment as comedians.