Why the UN is a Joke 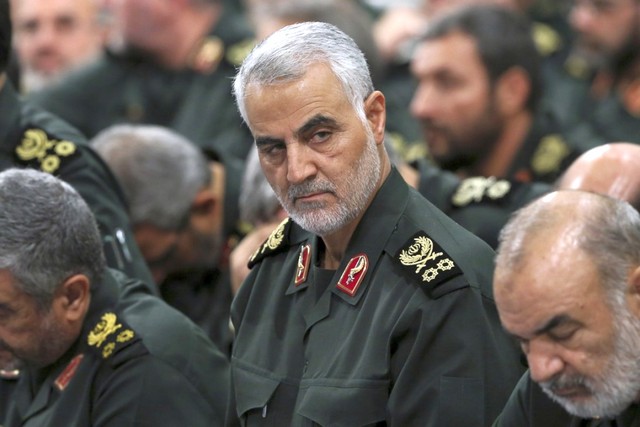 Asshole didn’t know what hit him.

Soleimani, leader of the Revolutionary Guards’ Quds Force, was a pivotal figure in orchestrating Iran’s campaign to drive US forces out of Iraq, and built up Iran’s network of proxy armies across the Middle East. Washington had accused Soleimani of masterminding attacks by Iranian-aligned militias on US forces in the region.

Iran retaliated with a rocket attack on an Iraqi air base where US forces were stationed. Hours later, Iranian forces on high alert mistakenly shot down a Ukrainian passenger airliner taking off from Teheran.

Although America claimed self-defense, the UN argued that “by killing General Soleimani on Iraqi soil without first obtaining Iraq’s consent, the US violated the territorial integrity of Iraq.”

Let me get this right – and you smart people, please help me out – so, if I want to kill my enemy, I have to first get permission from the country he is in?

No wonder the UN is such a limp dick.