Legend has it that the origin of this peculiar cigar lies in the daily smokes given to the rollers.

They were allowed to have only one cigar a day. So, they got creative. They took three cigars when they were still moist and tied them together, making them “one” cigar. When separated, each resembles a snake, hence “culebra” or Spanish for snake.

Those made by Partagas, the Partagas Culebras, (39 ring gauge, 5.7”/146mm long) – once spotted being smoked by Burgess Meredith in a 1963 episode of The Twilight Zone – are my favorites, though a couple of other cigar makers produce similar type cigars too.

I always get a blast smoking them in the presence of other people – they are nice tasting cigars – and those who are not in the know often stare at me, thinking that I’m smoking a cigar I just sat on. (Yes, you untie them and smoke each cigar, separately, one by one, not all three at the same time, you retard!)

Partagas Culebras were made till 2005. Then came a break in production but were re-released in 2007 exclusively for La Casa del Habano, shops franchised by Habanos, SA.

I heard that production of the Partagas Culebras was unfortunately discontinued in 2011. I’m not able to get an official confirmation of that. It’s probably not true since a retailer was able to sell me two boxes last week of Culebras, with the year 2019 stamped on the bottom. (Each box comes with three “coffins” so in total, you actually get nine cigars!)

Anyway, if you happen to chance upon any being sold, grab them!

Not only do they smoke well, they are great conversation starters too. 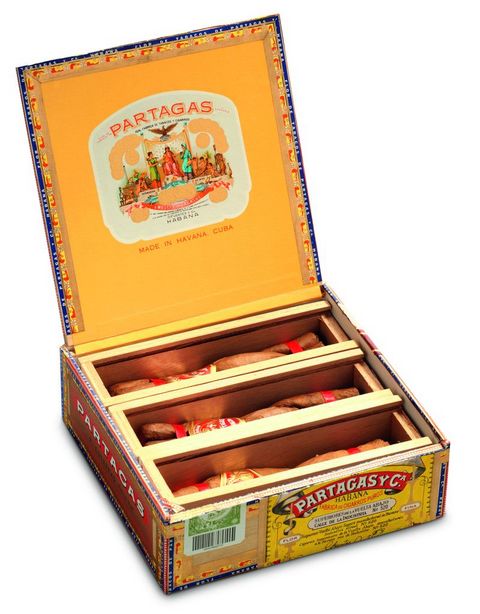