They Who Can Do No Wrong? 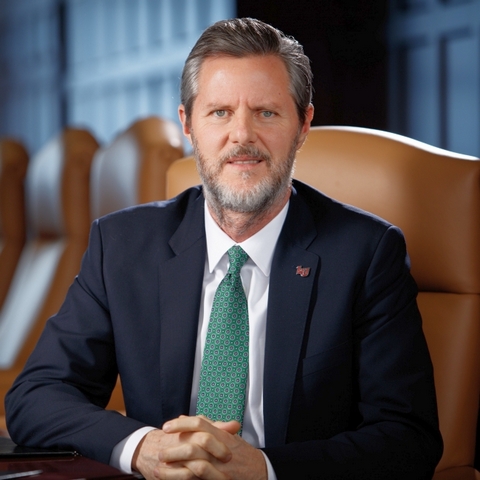 Jerry Falwell, Jr, president of the ultra-conservative fundamentalist Christian university, Liberty University, which has extremely strict rules of behavior for its students, was once spotted drinking alcohol and dancing in a nightclub with his wife and children. Early this month he posted on social media a photo of himself with one arm around a woman, the other arm holding a glass of wine and both the woman and him had their pants’ zippers drawn down, with Falwell’s underpants clearly exposed. 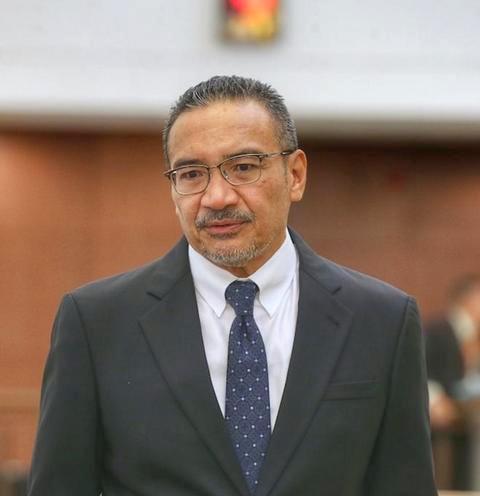 In the video, Hishammuddin was seen vaping under his face mask. Vapors can be seen coming out from his mask.

“Sorry, I didn’t realize — it’s a new habit. I apologize to the Dewan (Parliament) and promise to not do it again,” he said. 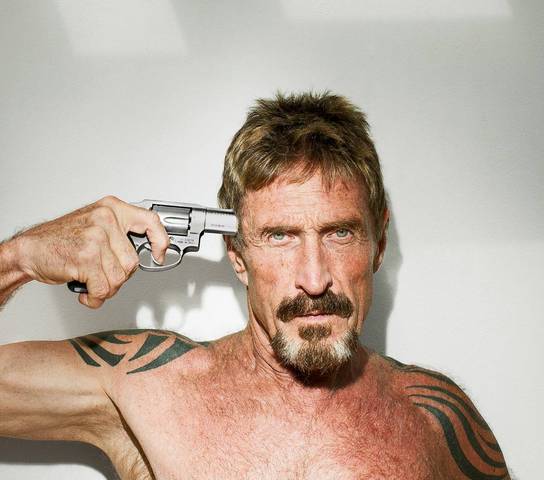 In the middle of this month, controversial anti-virus millionaire John McAfee – yup, that’s him in the photo above, posing for a journalist – claimed he was arrested in Norway for wearing a pair of women’s panties as a mask. His said his sexy black lacy “thong mask” is the safest mask available and had refused to wear the medically-certified type after being insisted by authorities.

What were these retards thinking?

Probably the single biggest problem they faced is the lack of accountability. These Neanderthals and their humongous empires and these thousands of minions whose employment is dependent upon them think they are powerful and hence, invincible. Power is heady stuff. Those who think they are powerful think they can do anything, including insisting in being photographed half naked with a gun pointing at their heads during an interview. Also, while family empires are dangerous, inherited positions of leadership are even more dangerous – think Kim Jong-un, who killed his uncle (for being sleepy at a meeting and “half-heartedly clapping”) and assassinated his brother in full view of the cameras without batting an eyelid. (Falwell’s father founded Liberty University.)

Another problem is caused by the rest of us. Who is going to be the prophet Nathan to call out David when he transgresses? Not too many are willing – or have the balls – to do that. And yet every leader needs a Nathan.