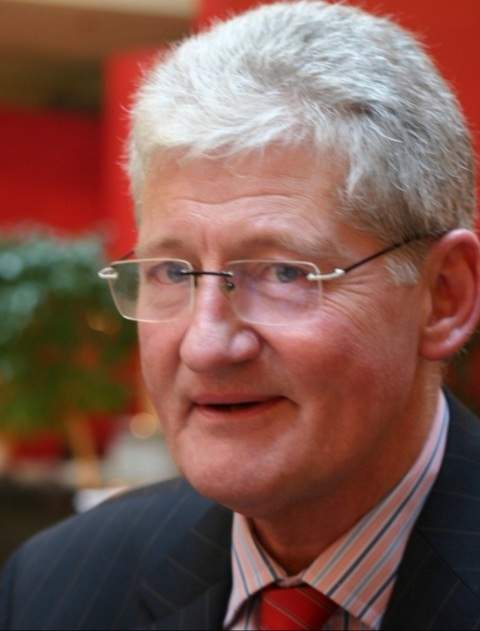 I first met Heinz Schwarzkopf about ten years ago. He subsequently visited Singapore a few more times. He visited twice in 2017,  first, to attend a gathering organized by local pipe-smoking friends on my 60th birthday and again later that year to attend our pipe show. I have also visited with him in Germany a couple of times.

Heinz was a tall, dignified man who spoke perfect English, was always very sharply dressed, and was very mild-mannered, without a temper. He was elegant, dapper and urbane.

He had his views about issues facing the world, of course, but he would never provoke or troll me. He was not argumentative and never antagonistic; he spoke a lot of sense. I knew I could safely engage in a very civilized discussion with Heinz even on politics and religion without ending up with a red face, a pounding heart or a racing pulse. Because Heinz was always cool and unflappable, he had a calming influence on the people around him. His son told me “Whenever we discussed politics (which we did a lot as we had quite different views on many things) he would always mention Singapore and its political system as one that really impressed him.”

Heinz was also very compassionate and kind. He spoke frequently and very fondly of his family and never failed to bring gifts during his visits. Among the many gifts I have received from him include rare tobacco pipes and even bits of the Berlin Wall! Even when he was in hospital, whenever I spoke with him, he never failed to remind me to send greetings and love to friends in Singapore.

He was upbeat and positive throughout his medical treatment and his indomitable spirit shined through as a great example of fortitude.

Heinz and his wife Ulrike loved to go on cruises and they have gone on many of them. He was planning to cruise to New Zealand later this year which included a stopover in Singapore, but alas, COVID-19 made travel all but impossible.

The last time I fellowshipped with Heinz was in January this year when I met him in Cologne; he then accompanied me as I traveled to Munich.

The last time I spoke with Heinz was about a week before he passed on. As we ended our conversation, again he reminded me to say “hello” to friends in Singapore.

Heinz left us on August 26th.

I am devastated. I do not know how to use words to express the tremendous sense of loss I am feeling. What I do know, is that, I will miss Heinz very very much.

The world has lost a great man.

Rest in peace, my dear friend. I’m still reeling from the fact that I’ll never get to meet you again in this life, never again to hear your laughter and your voice. But I know that memories of you will remain fresh in my mind forever. And I know we will meet again one day in a beautiful place where there will be no tears, only merriment and good cheer.